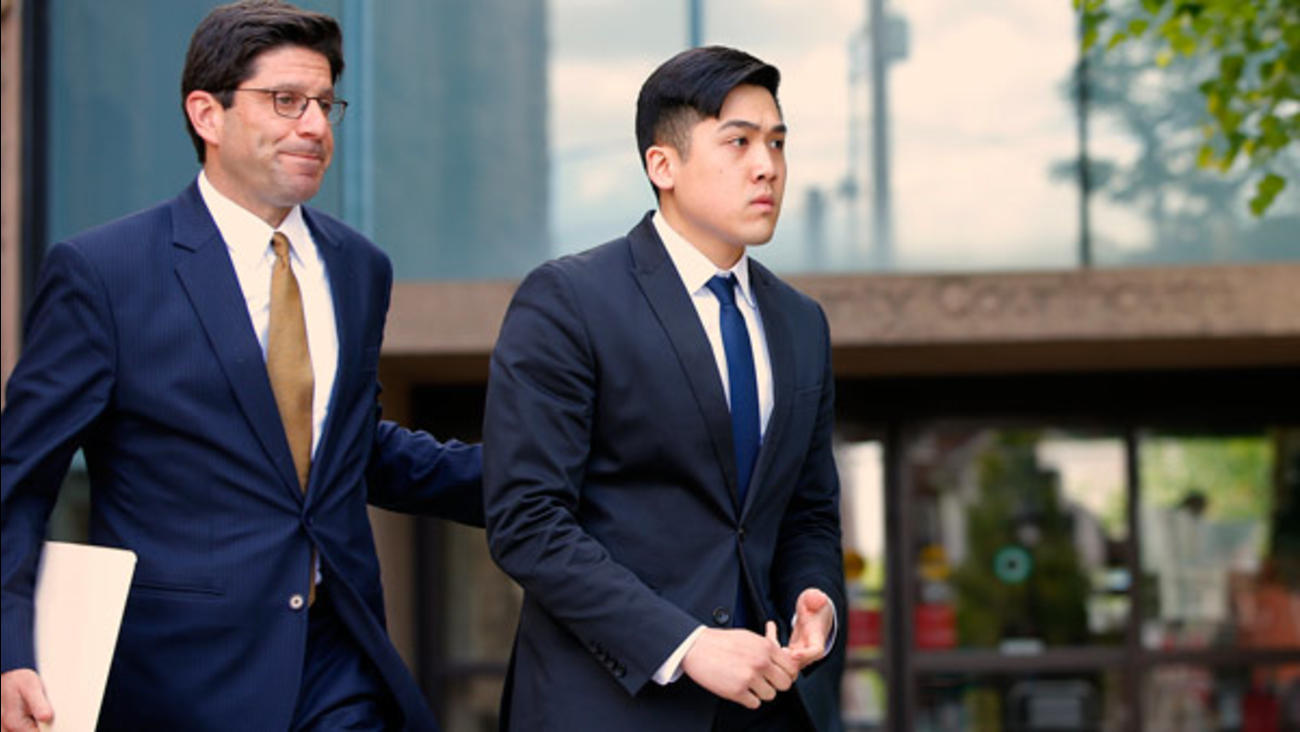 The fraternity itself was charged with murder, and dozens of other suspects face less serious charges.
----------
Send a breaking news alert
Report a correction or typo
Learn more about the 6abc apps
Related topics:
fraternitypennsylvania newshazing
Copyright © 2021 by The Associated Press. All Rights Reserved.
More Videos
From CNN Newsource affiliates
TOP STORIES