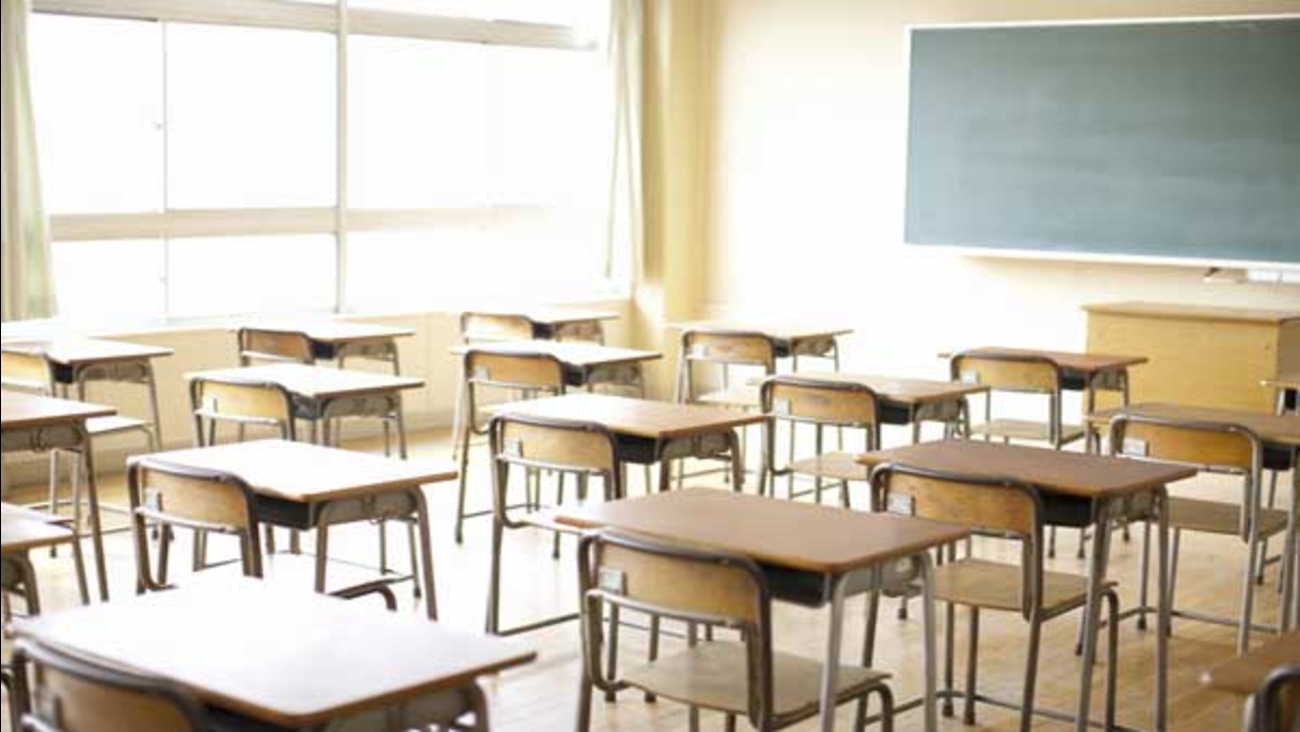 COATESVILLE, Pa. -- The assistant superintendent of an embattled suburban Philadelphia school district has stepped down a month after his former boss was charged with stealing district funds and violating ethics rules.

The Coatesville Area school board accepted Angelo Romaniello's resignation Tuesday. The 10-year district administrator had been on been on paid administrative leave since November.

Romaniello's lawyer says in light of recent investigations involving the district it became clear he should resign and allow the district to move on with new people and ideas.

In 2013, a lawyer for two district employees accused Romaniello of harassing them for exposing racist and sexist text messages sent by the former superintendent and athletic director.