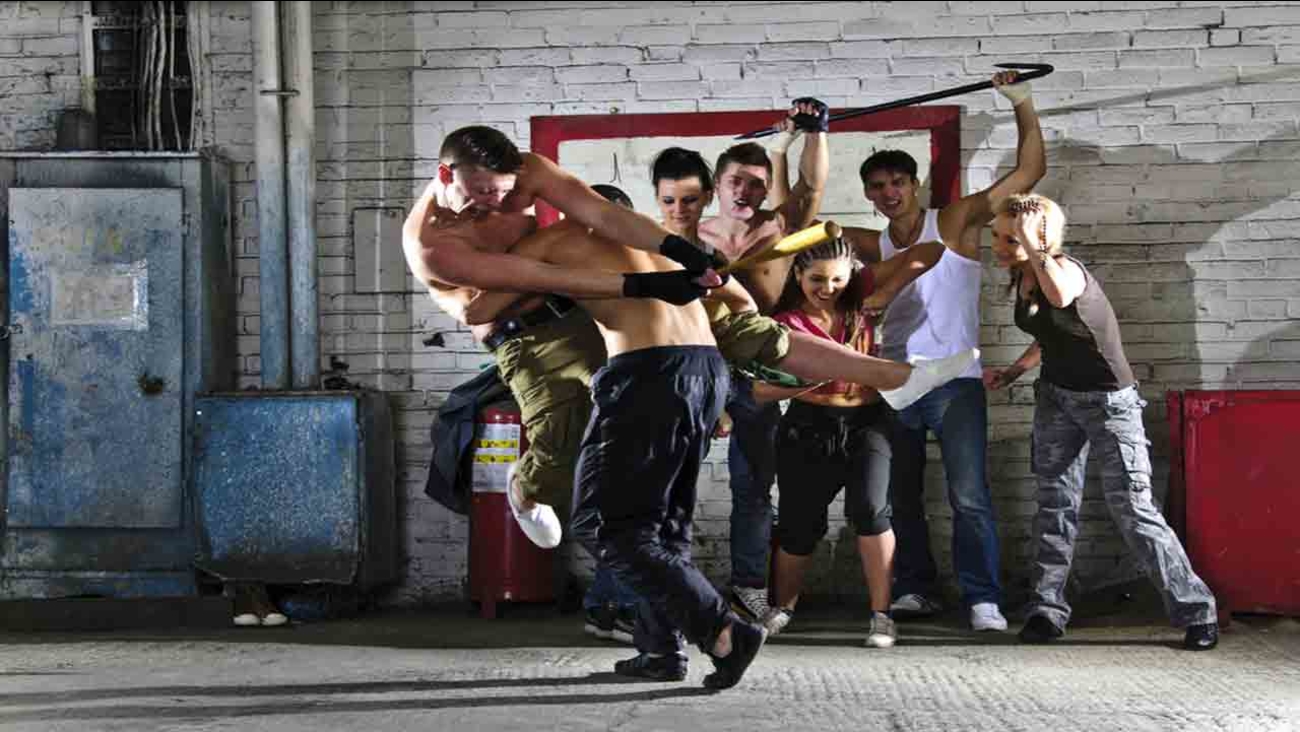 FARRELL, Pa. -- Police and zoning officials have shut down "Fight Nights" that a man holds in his western Pennsylvania garage, even though he argues the events are harmless and, more or less, akin to "mud wrestling."

The (Sharon) Herald reports Lawrence Owens, the man who hosted the third such event in his Farrell garage over the weekend, is upset that authorities shut it down..

But officials in Farrell, a city about 70 miles northwest of Pittsburgh, near the Ohio border, say his garage is zoned residential. They say Owens needs a variance to host events at which he charges admission or he faces a $500 fine.

But Owens accused police of thwarting his efforts to create jobs for black people, saying, "There are 30 people eating off this event."