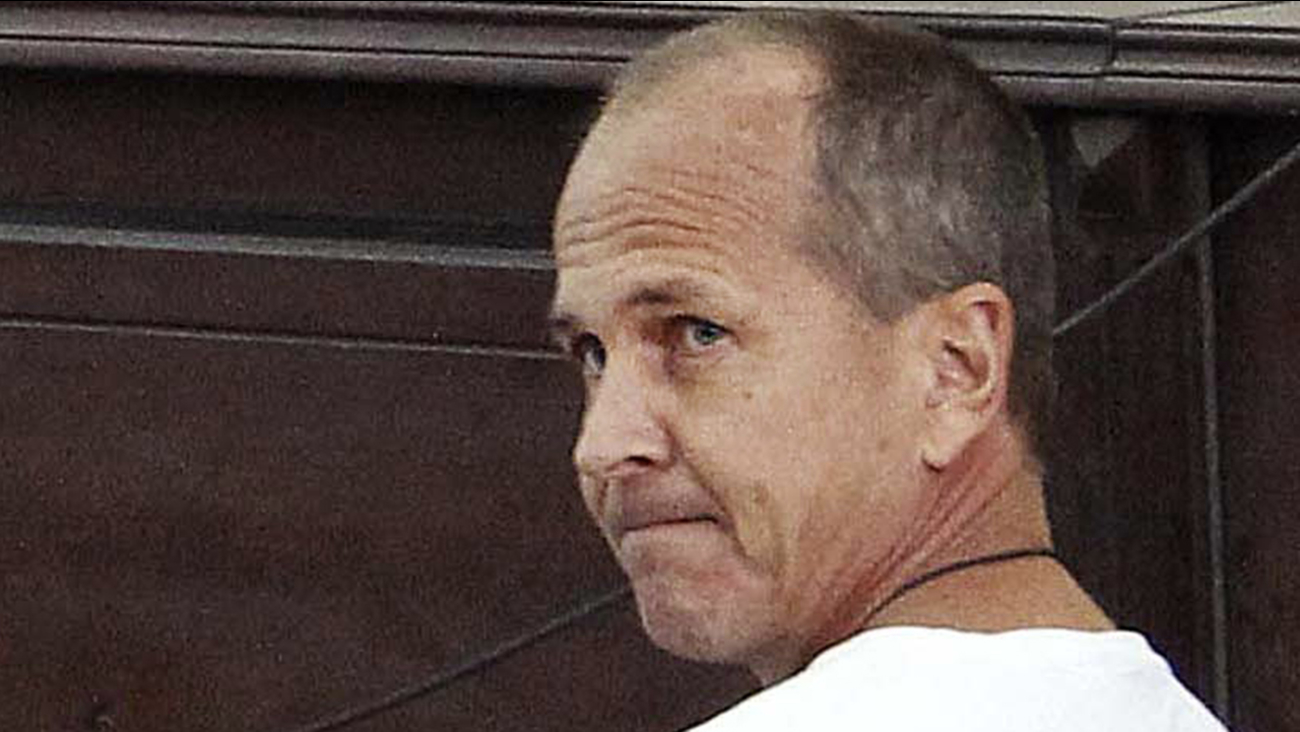 CAIRO -- Al Jazeera says it is pleased that Australian reporter Peter Greste has been released from an Egyptian prison and is demanding that authorities now release two of its other correspondents still behind bars.

The Qatar-based television network said Sunday that Egyptian journalists Mohammed Fahmy, who has Canadian citizenship, and Mohammed Baher must also be exonerated.

Acting Al-Jazeera Director General Mostefa Souag says the network "will not rest until Baher and Mohamed also regain their freedom."

The three were sentenced to at least seven years in prison on terrorism-related charges last year in a trial described as a sham by rights groups.