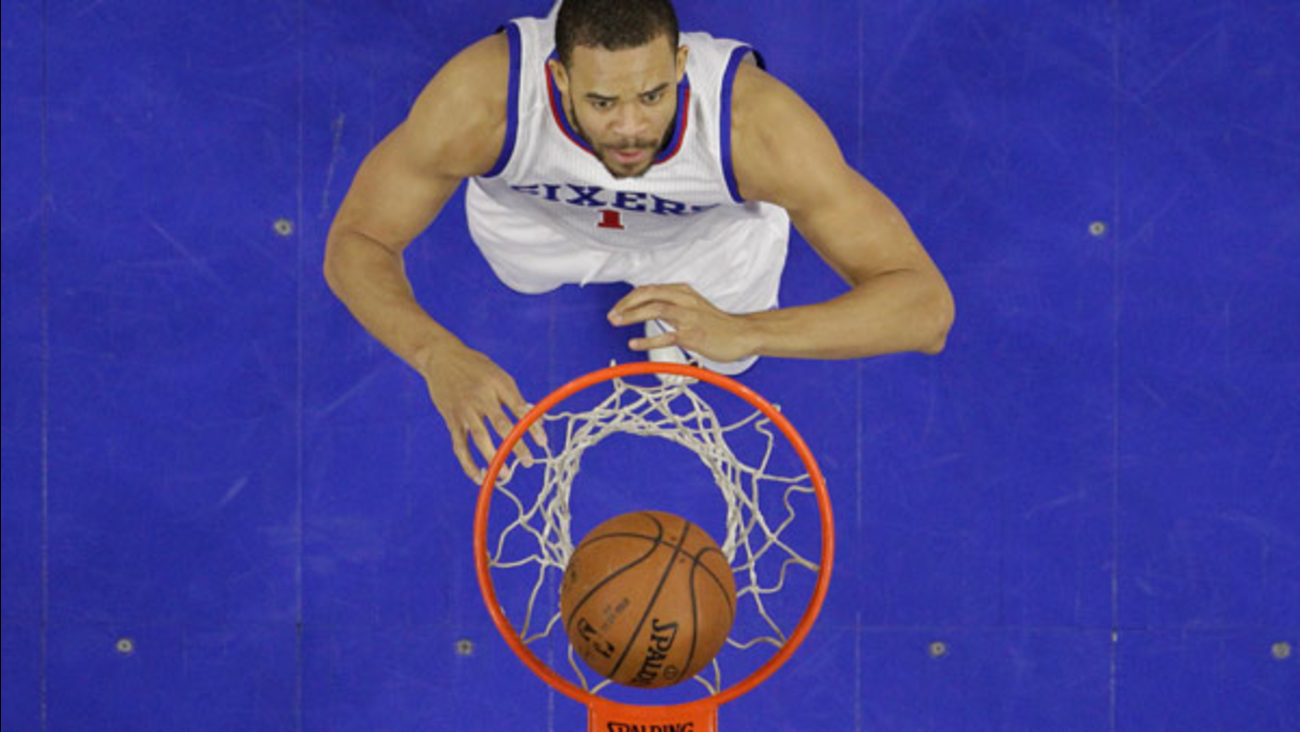 The Philadelphia 76ers are engaged in active buyout talks with newly-acquired center JaVale McGee in advance of Sunday night's playoff-eligibility deadline, according to league sources.

Sources told ESPN.com that McGee, after initially saying upon being dealt to the Sixers that he did not want a buyout, has his representatives on the hunt for a team interested in signing the 7-footer once he clears waivers before signing off on a buyout.

McGee would have to be waived by Philadelphia by midnight Sunday to be eligible to play in the 2015 playoffs with another team. But his willingness to surrender salary -- with a guaranteed $12 million scheduled to come his way next season as well as the rest of this season's $11.25 million -- will almost certainly depend on what sort of deal can be had with a new team once the 27-year-old becomes a free agent.

If no offers materialize before midnight Sunday, McGee could be forced to finish out the season with the Sixers, who would then be expected to try to trade him as he moves into the final year of his contract.

"There are [ongoing] discussions," one source said of the buyout possibilities.

The Sixers took on the substantial remaining money on McGee's contract from the Denver Nuggets on trade deadline day in a deal that also netted them a future first-round pick. McGee has played sparingly since joining Philadelphia and does not appear to have much of a future there, given the presence of young center Nerlens Noel and two highly-rated frontcourt lottery picks (Joel Embiid and Dario Saric) who have yet to play for the Sixers.

"I don't want to get bought out," McGee told local reporters shortly after the trade. "That's not a positive thing. When you think about it, you don't get all of your money when you get bought out.

"So it doesn't make sense why someone would want to get bought out unless they are older -- older and they want to go to a contender or something. I'm not that old. I just want to play basketball."

The pick Philadelphia acquired from Denver is one of the two first-rounders Cleveland sent to the Nuggets in January for center Timofey Mozgov. This particular pick was acquired by Cleveland from Oklahoma City and is 1-to-18 protected this season and lottery-protected in the following two drafts.

The Nuggets also created an $11.25 million trade exception in the transaction by taking back no salary from the Sixers, who went over the league's minimum salary floor by absorbing McGee's contractand then subsequently claimingThomas Robinson off waivers.