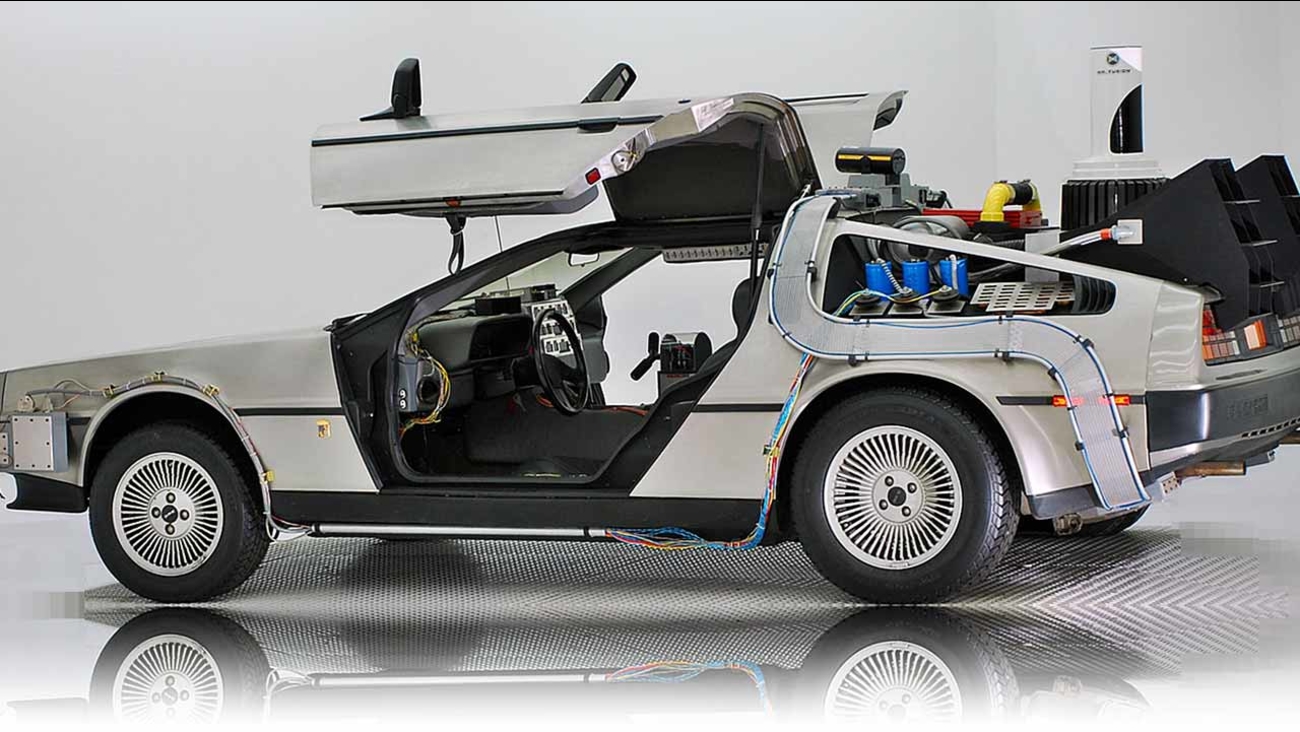 VOLO, Ill. -- If the Cubs win the World Series this year, a Chicago area auto museum visitor will win a piece of "Back to the Future"- a DeLorean time machine.

The 1989 film "Back to the Future Part II" predicted that the Cubs will win the series this year, prompting the Volo Auto Museum to start the contest March 21. Any visitor to the museum is automatically eligible to enter the contest.

"We'll take entries through the end of the baseball season - either until the Cubs are out, or until they win," said Brian Grams, director of the museum.

The 1981 DeLorean, an exhibition model of the famous car from the "Back to the Future" series, has been on display at the Volo Auto Museum since the late 1990s.

Despite the film's prediction, the museum does have a back-up plan should the team not make it; the contest's winner will win a hover board prop instead. The last time the Cubs made it to the World Series was in 1945; the last time the team won was in 1908.

"That's still a really cool prize. It's also been on display here since the 1990s, and it has a definite patina," Grams said.