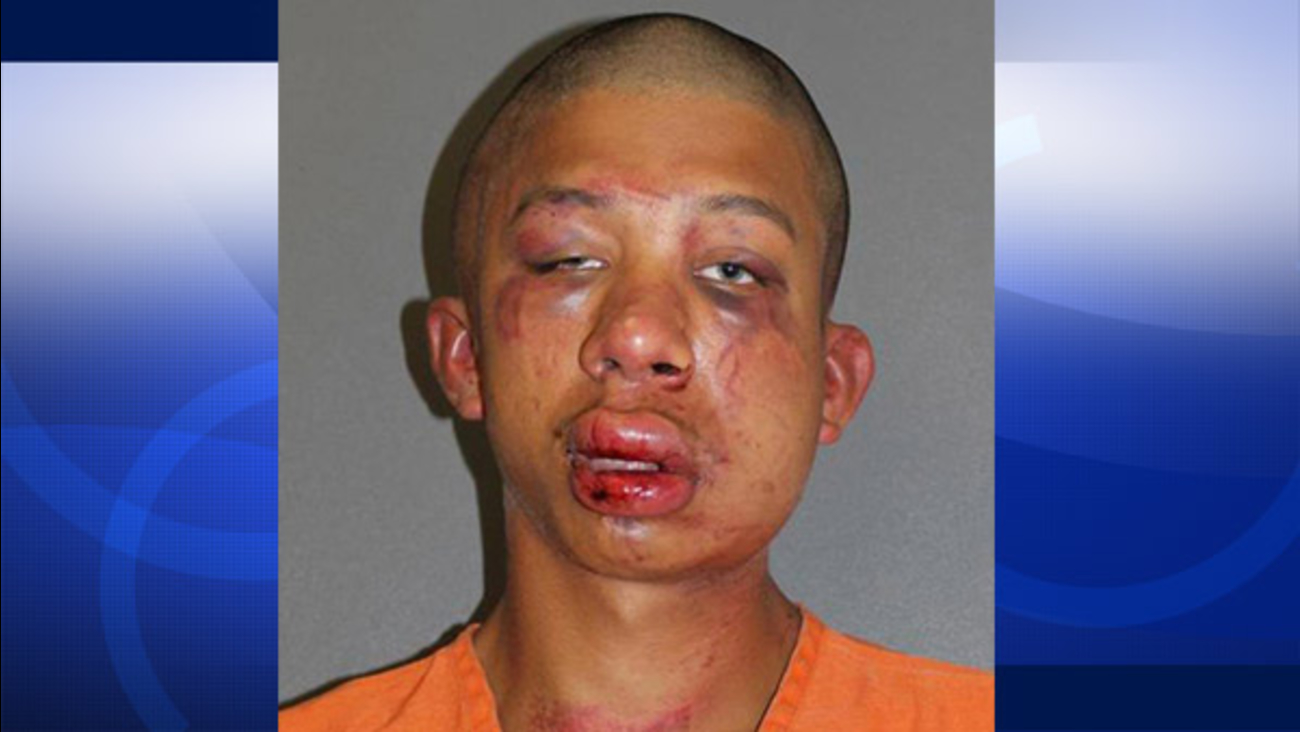 Raymond Frolander, 18, is shown in this undated mugshot.

DAYTONA BEACH, Fla. -- An 18-year-old Florida man, who was beaten unconscious by the father of an 11-year-old boy after he was caught abusing the man's son, was sentenced to 25 years in prison.

Raymond Frolander was sentenced Thursday after he pleaded no contest to lewd and lascivious molestation of a child.

The victim's father told police that he walked in on Frolander abusing his son in July 2014 and attacked him.

When officers arrived to the scene, they found Frolander lying on the living room floor with knots on his face and he was bleeding from his mouth.

No charges were filed against the father.

The identities of child abuse victims and their relatives are not revealed to protect the family. 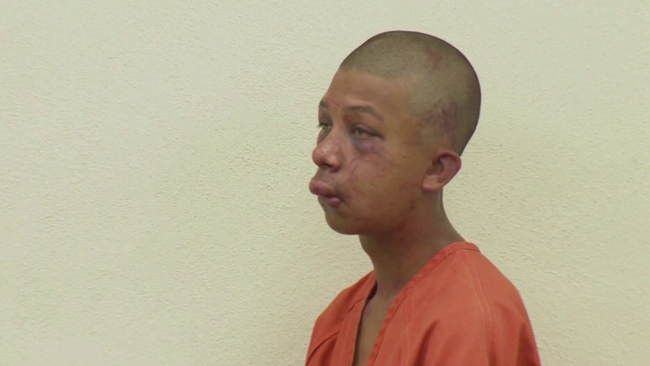