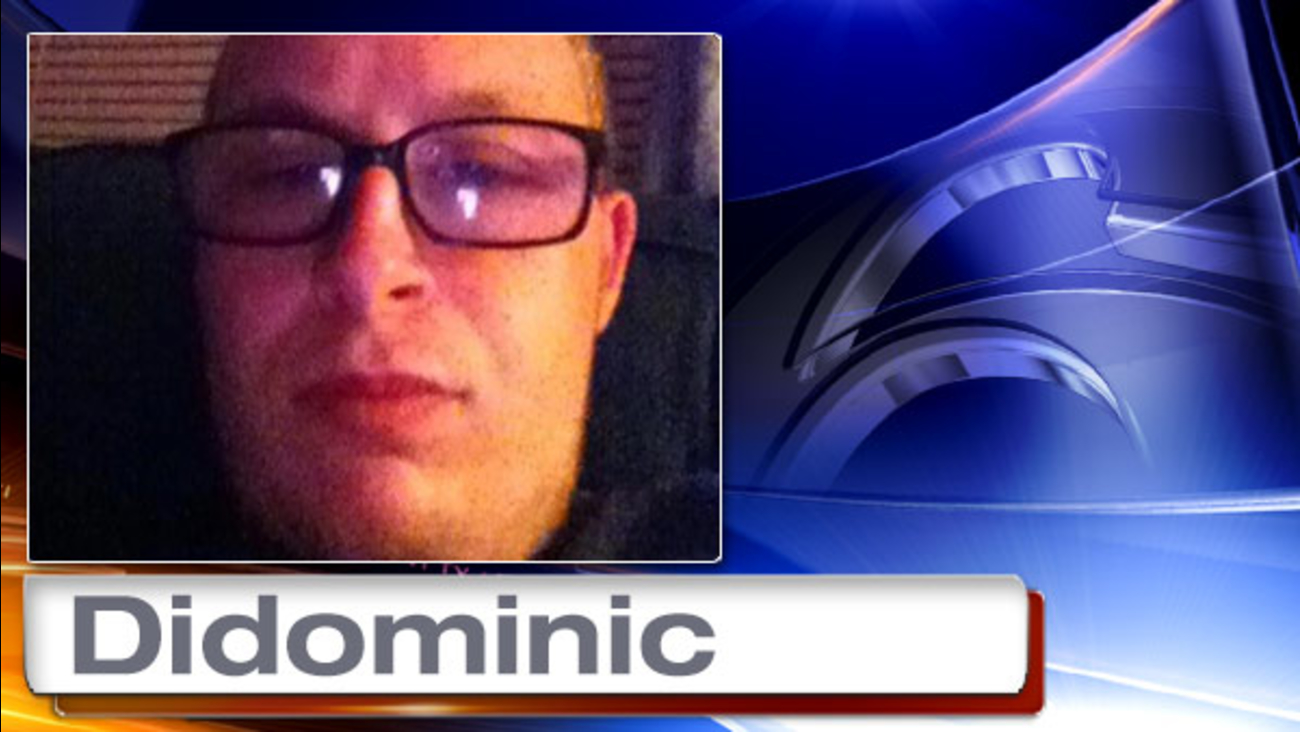 SHARON HILL, Pa. -- A firefighter in Delaware County has been charged with sexual assault involving a minor and is being held on $1 million bail.

25-year-old Marc Didominic was arrested on Thursday - his birthday.

He was arraigned on several counts including child rape and statutory sexual assault of a child between 8 and 11 year old.

Didominic worked as a volunteer firefighter for the Sharon Hill Fire Company. He has since been fired.

No further details regarding the alleged incidents has been released.