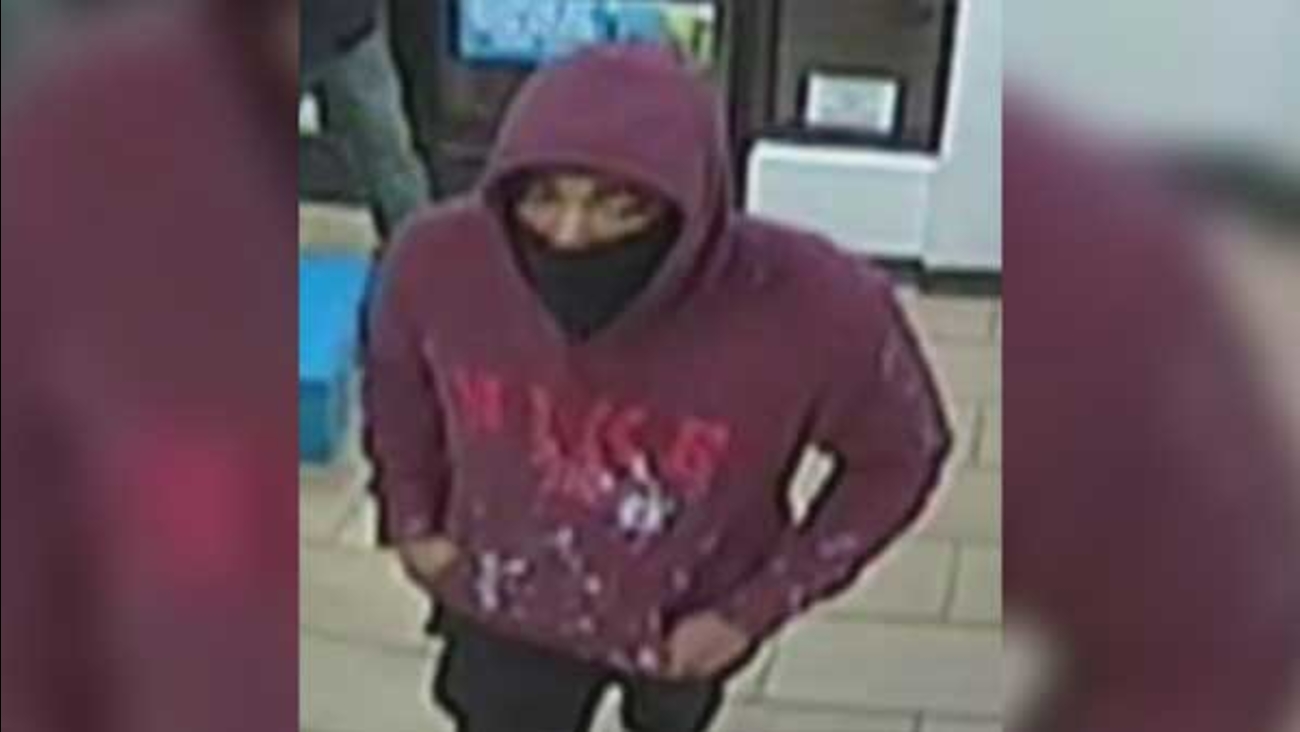 Philadelphia police are searching for two suspects wanted in connection with over a dozen robberies throughout the city.

WPVI
PHILADELPHIA (WPVI) -- Philadelphia police are searching for two suspects wanted in connection with a crime spree involving over a dozen robberies throughout the city over the last several months.

The first incident happened back on March 5 at a Citgo gas station on the 1100 block of East Susquehanna Street.

The pair pointed a handgun at the clerk and stole cash from the register before fleeing the scene.

They returned to the gas station again on April 3 and stole money and cigarettes from the counter.


Minutes after leaving the gas station, they robbed a 7-Eleven store on the 2100 block of West Lombard Street.

When the employee tried to run from the store, one of the suspects pulled a handgun from the sleeve of his hooded sweatshirt and demanded cash from the register.

But investigators say this was just the tip of the iceberg.

The pair has also hit up pizza shops, bars, restaurants, a steak shop, and even robbed people on the street over the last several weeks - at least 14 robberies in total.

Some other locations include: