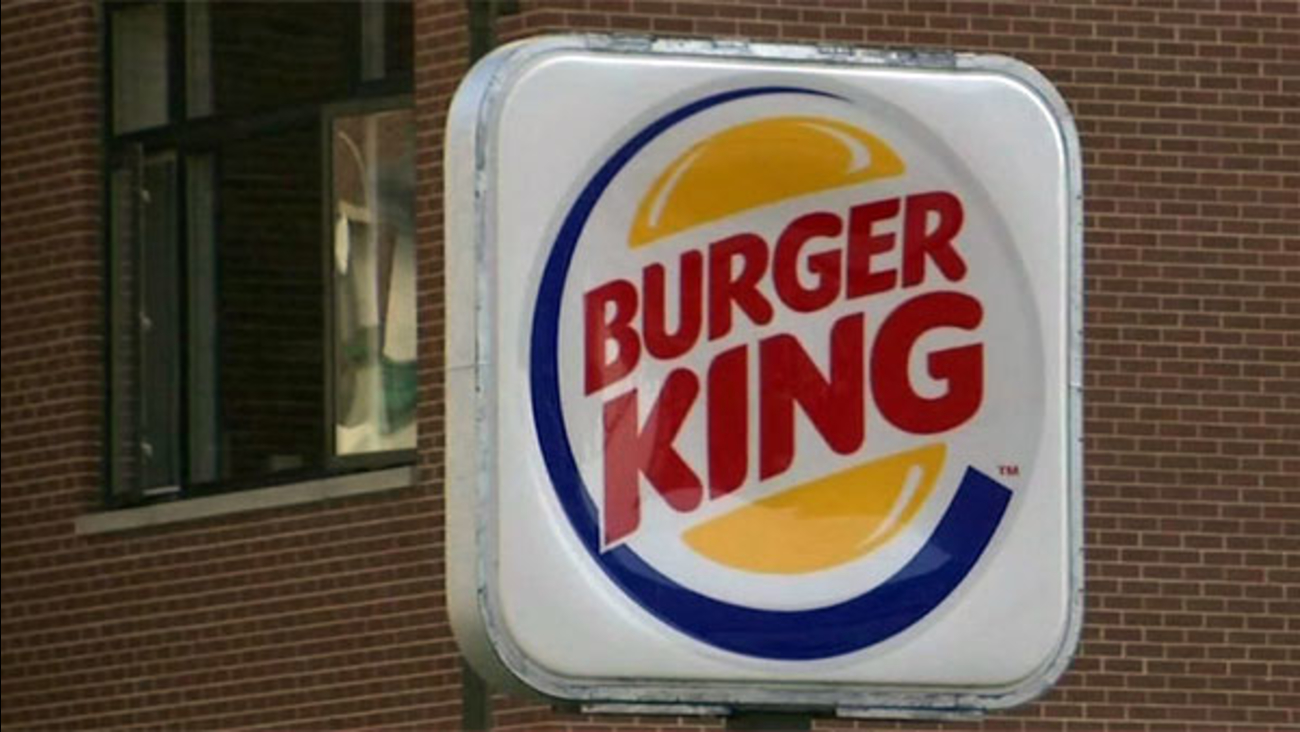 CHICAGO (WPVI) -- A masked man who robbed a Chicago Burger King with a toy gun was arrested after the manager ripped off his mask.

Police say at about 3 p.m. the man walked into the fast food restaurant in the 2300-block of South Michigan Avenue and demanded money.

There were customers in the restaurant, some of whom escaped through a back door.

The restaurant manager noticed that the gun was fake and ripped the man's mask off, but only after he'd been given an undetermined amount of cash.

Witnesses said the man ran from the restaurant.