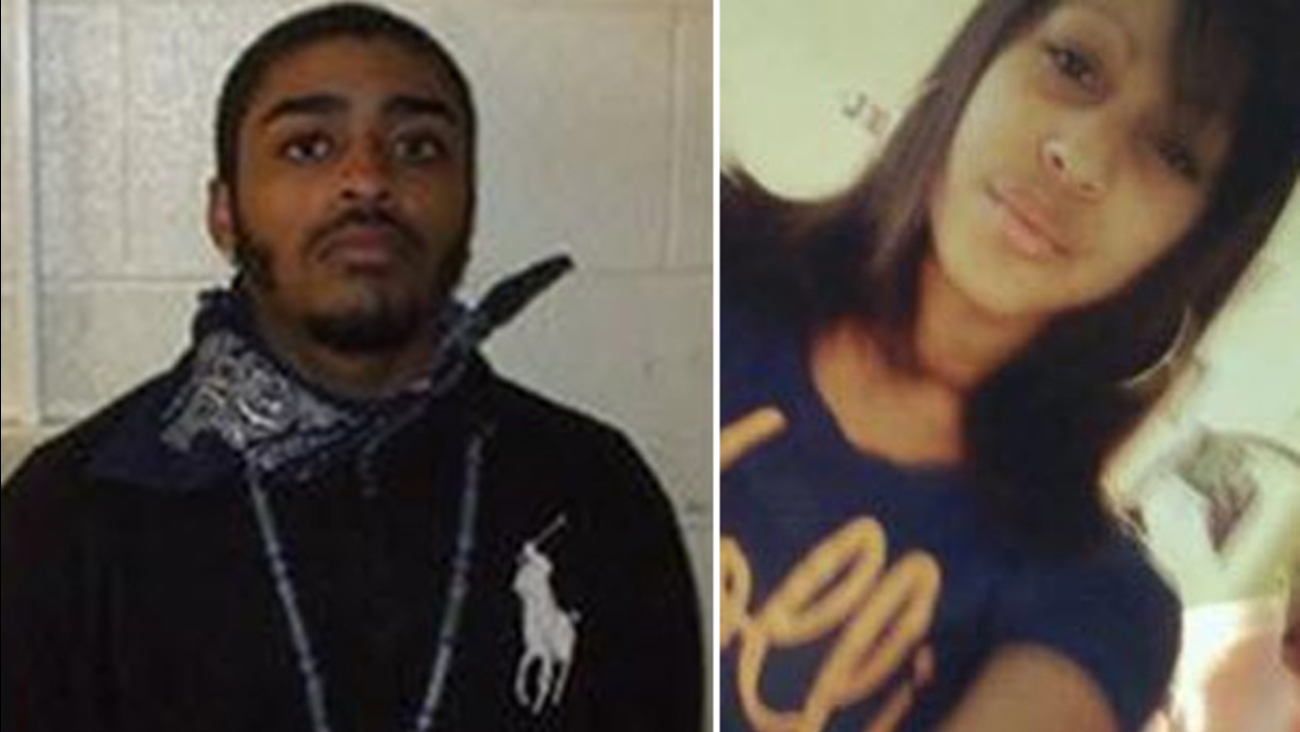 WILKES BARRE, Pa. -- Authorities are looking for a 16-year-old who they say was abducted from her home in Wilkes Barre by a man who is considered armed and dangerous.

They say she was taken from her home on East View Drive on Thursday night by 21-year-old Walter Lewis.

Police say Lewis has a handgun.

Police say the two left on foot but may be traveling in a red car.