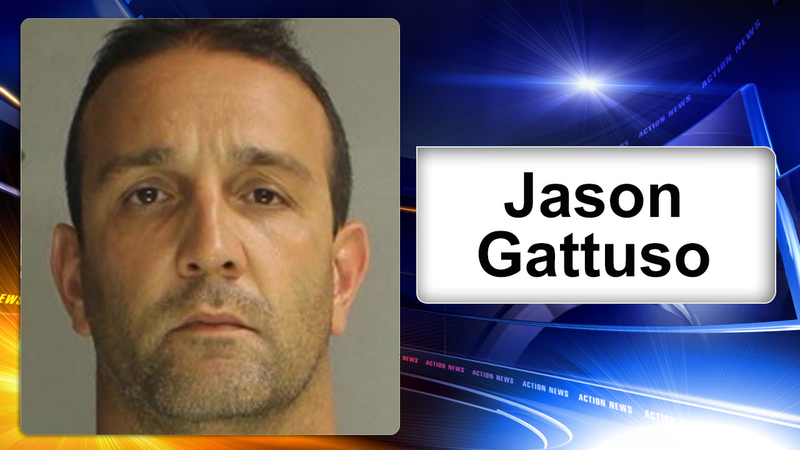 Jason Gattuso, 39, of Chalfont, was arrested and charged with a number of sexual assault offenses.

The district attorney's office said Gattuso met the students while he was a social studies teacher at Springfield Township Middle School.

The incidents took place while the girls were 14 and 15 years old, investigators said.

The investigation began after police were notified by a school social worker in June.

The first victim told police that she was in ninth grade when the first incident happened. She said Gattuso started sending her messages in late 2014, and the first assault happened in January 2015 when Gattuso offered to come to her house to help her study.

The second victim was interviewed by police on Monday, who allegedly told them Gattuso had sex with her 15 to 20 times between July 2014 and August 2015. The incidents happened in various business parking lots.