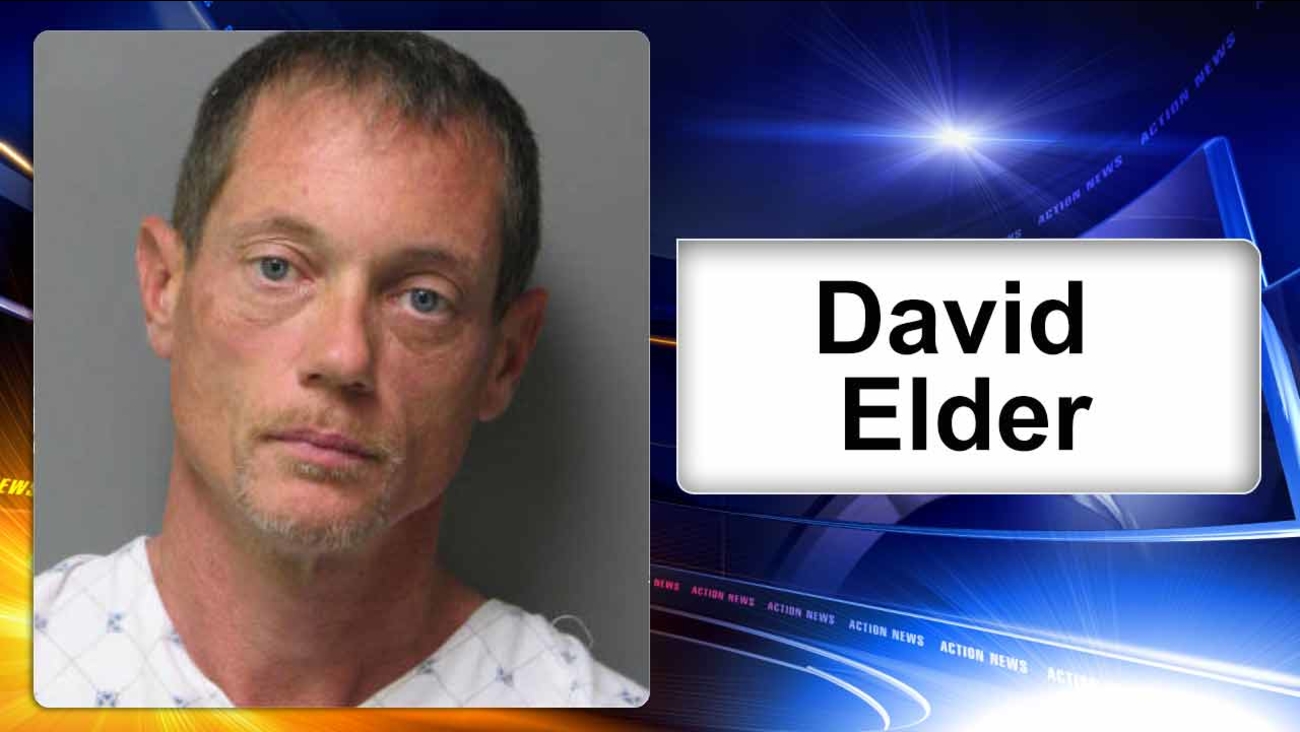 REHOBOTH BEACH, Del. (WPVI) -- The Delaware State Police have charged a man in connection with the rape of a 78-year-old woman in her Rehoboth Beach home.

43-year-old David Elder of Lewes has been charged with Rape 1st, Rape 2nd, Burglary 1st, and Wearing a Disguise During the Commission of a Felony.

The incident occurred around 12:45 a.m. Monday.

Police say Elder knew the 78-year-old woman and was able to enter her home with a key.

They say Elder began making inappropriate advances and physical contact with her.

Elder, who was wearing a mask at the time, then departed the home and rode away on his electric powered bicycle.

While the two were on the phone, Elder returned to his house on his bicycle and his wife immediately ran out of the house to call 911.

Elder, who was found to be in possession of the mask, was taken into custody by Lewes Police Department and turned over to troopers at his home.

He was then transported to Troop 7 in Lewes where he was charged.

He was arraigned and committed to Sussex Correctional Institution on $226,000.00 cash bond.

Because of the sensitivity of this case, and in consideration of the victim, police have released only limited information.