WPVI
By Christie Ileto
DOYLESTOWN, Pa. (WPVI) -- The Delaware Valley University wrestling team and their coach are recovering after police say a woman purposely crashed her car into a crowd on the Las Vegas Strip.

"I never thought that would happen to my friends," DelVal junior Riley Krtazke said.

Kratzke had no idea his friends, five student athletes and their wrestling coach, were in harm's way when Las Vegas police say a woman jumped the curb and drove into a group of pedestrians.

"I know this is a big tournament for a few of my friends because they're nationally ranked," Kratzke said.

The university says the team was on their way to see Star Wars after working out for Monday's Desert Duel tournament before the accident.

The team was taken to a nearby hospital.

"They were released after a couple of hours, mostly bumps, bruises and scrapes, now they're just shaken up emotionally," Laurie Ward of Delaware Valley University said.

Rather than compete, the team spent Monday counting their blessings.

"Coach Cantrell believes they didn't need to focus on wrestling; he said they were looking to come out of this trip with four wins, but what they got were six victories," Ward said.

The team and their coach are expected to return to campus Tuesday. 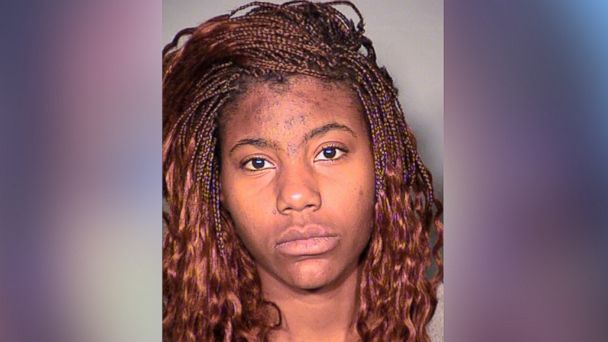