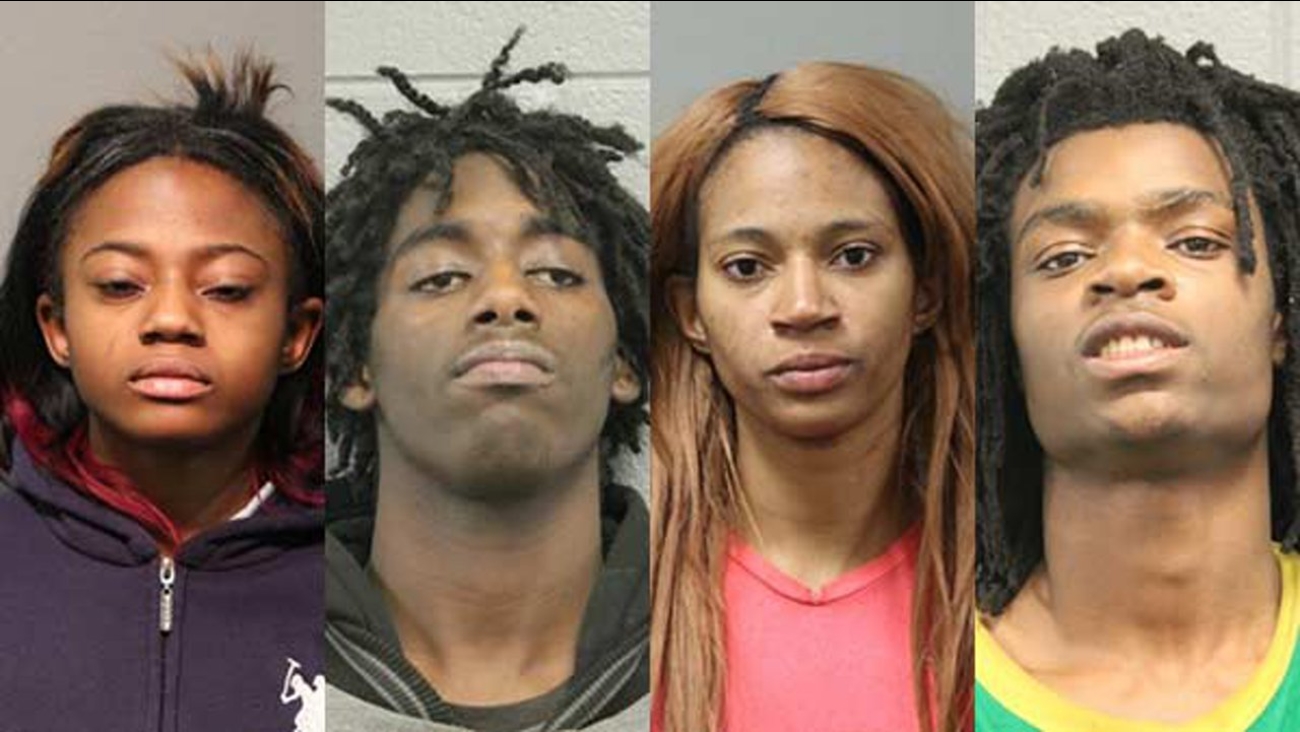 CHICAGO (WPVI) -- Four suspects charged with a hate crime in a brutal attack on a mentally disabled teenager that was streamed on Facebook Live pleaded not guilty Friday in a Chicago courtroom.

The judge allowed the four defendants to appear in court unshackled and un-cuffed. They have been held in jail on no bond.

All of them entered Friday a plea of not guilty on all counts of the indictment at the Leighton Cook County Criminal Courthouse and chose to be represented by public defenders.

Police said Hill met the victim at school in southwest suburban Aurora. On Dec. 31, they met at a McDonald's in northwest suburban Streamwood and drove him to an apartment on Chicago's West Side.

In a 28 minute video streamed live on Facebook, the group was allegedly shown punching and kicking the victim, cutting his scalp and hair with a knife and forcing him to drink toilet water.

The group of black teens are also accused of yelling racial remarks at the 18-year-old victim, who is white. Prosecutors said the victim has schizophrenia and mental disabilities.

The victim's family was not in court Friday.

The case stunned the nation and drew outrage. A Cook County public defender has said the defendants received death threats.

Their next court date, for a status hearing, was set for March 1. The four defendants will remain in custody.
Related topics:
tortureassaulthate crimeu.s. & worldfacebook live
Copyright © 2020 WPVI-TV. All Rights Reserved.
RELATED 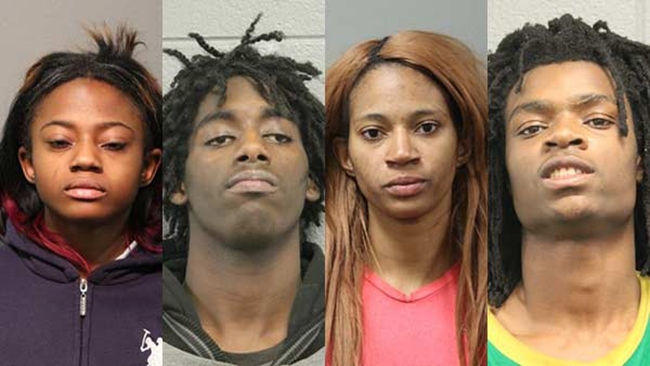 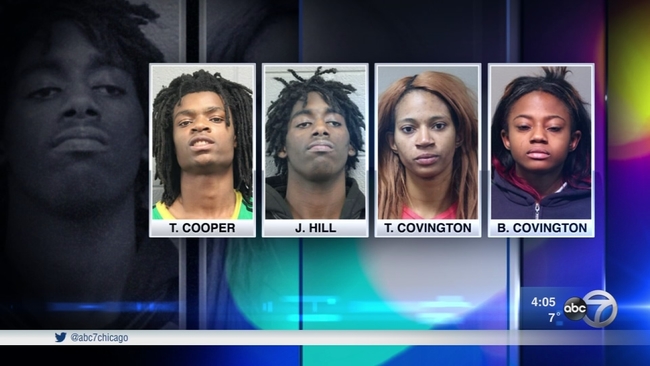 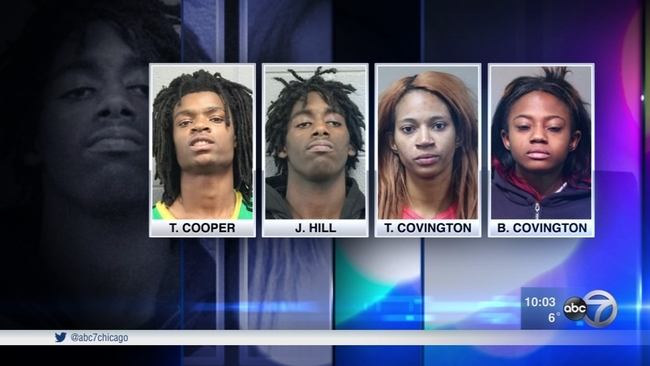 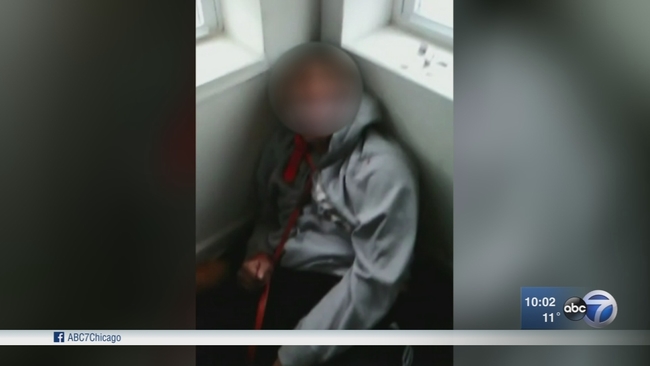