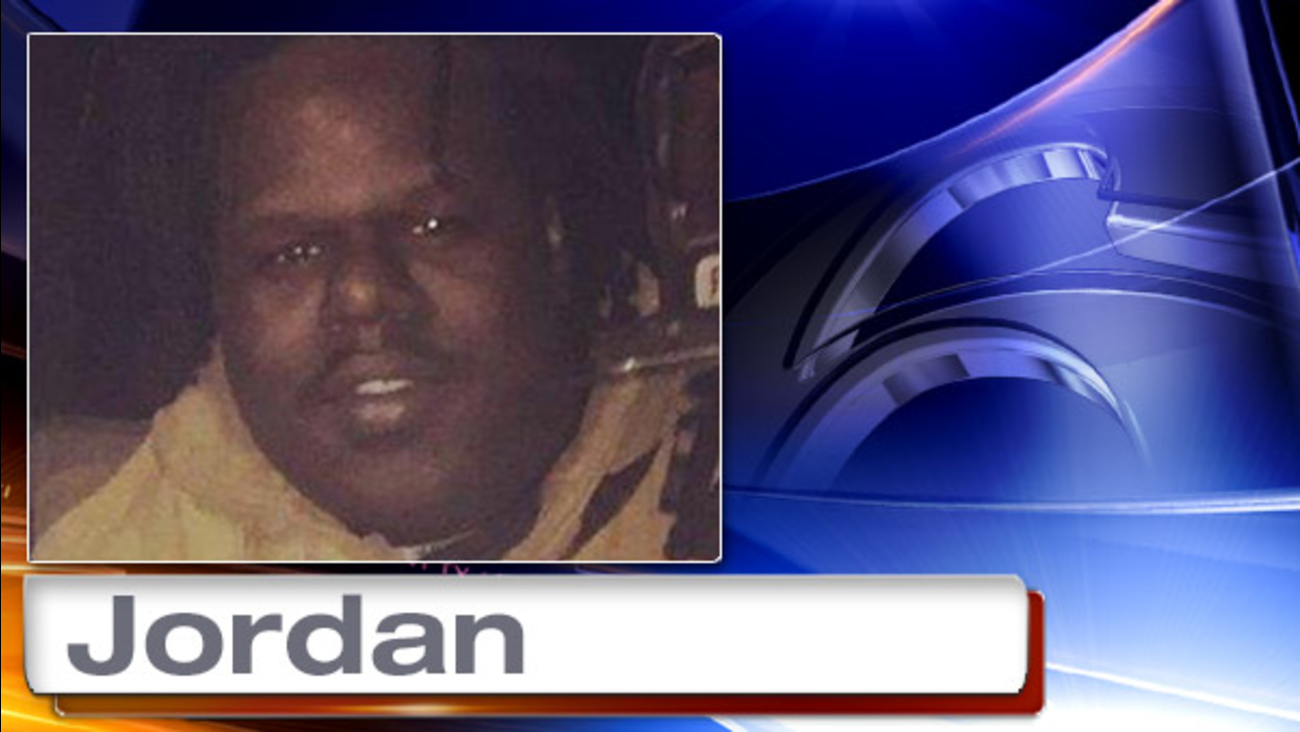 WPVI
ELKINS PARK (WPVI) -- A former firefighter is in custody after allegedly holding four firefighters hostage at gunpoint inside a firehouse in the Elkins Park section of Cheltenham Township, Montgomery County.

It was 10:39 a.m. when Cheltenham Police were called out to the La Mott Firehouse at Penrose Avenue and Graham Lane.

Jordan, a former firefighter with La Mott who had been fired from the company on Monday, allegedly entered the firehouse and went down into the basement. Police say he fired one shot at a wall, and then said, "The next one I won't miss."

Several firefighters were able to run out, but four others weren't able to escape.

Among those taken hostage was Vanessa Petway's fiancee, Jamal Robinson.

"[Jamal] was a Marine for 21 years and now he's a firefighter. To be in a situation like this, you don't know what's running through his mind," Petway said.

Robinson's mother was watching TV when she saw the breaking news alert about the situation.

"I raised up off the bed and said, 'Oh my God, that's the place where my son works.' I didn't know it was him until later on when they started bringing hostages out," Alice Robinson said. 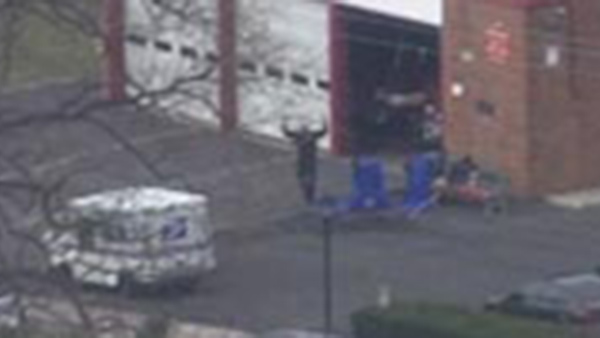 Chopper 6 was overhead as SWAT and negotiators arrived on scene. Shortly thereafter police were able to make contact with the Jordan, and after a few minutes one hostage was released.

Heavily armed SWAT officers then entered the firehouse through a garage. They closed the garage door behind them as they secured the first floor of the building.

Authorities were able to convince Jordan to release the hostages. He then surrendered to SWAT officers without a fight.

"He gave up to the SWAT team without a fight. There was no problems. All hostages were released unharmed. He is unharmed," Cheltenham Township Police Chief John Norris said.

Police say the hostages were shaken up, but they're uninjured and holding up well.

Everyone was taken to Cheltenham Police headquarters for questioning and processing. The suspect was then transported to a psychiatric facility.

A source in the fire company tells Action News that Jordan was a great guy. And while he had recently been terminated from the fire company, no one saw the alleged hostage standoff coming.

Norris says, "Volunteer firefighters, especially in our town, are very dedicated people and they take it seriously. They do a tough job with no money, no pay. But they're dedicated to it. So when you get terminated, or you lose that job for some reason, it's very traumatic for the firefighter."

According to his Facebook page, Jordan worked for the Philadelphia Housing Authority and did work for the Salvation Army.