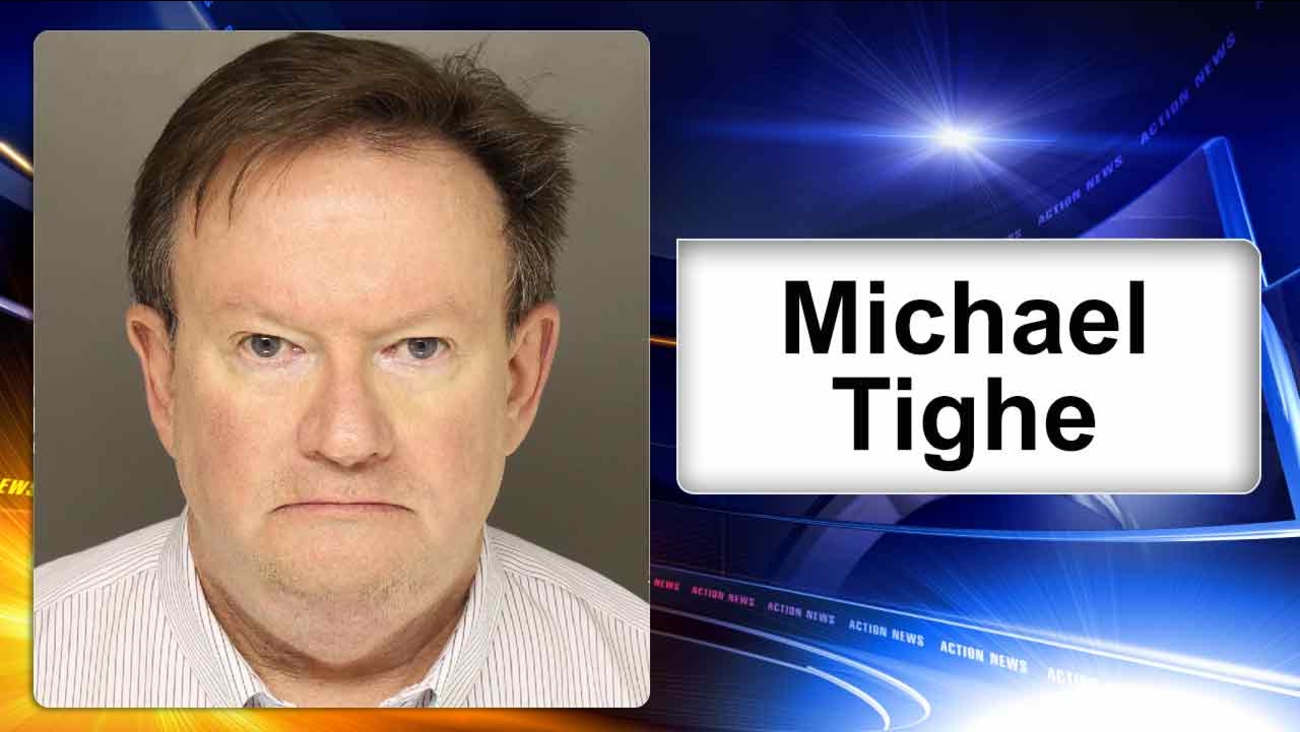 56-year-old Michael Tighe of Tredyffrin Twp. was sentenced to 2 years' probation and must undergo sex offender evaluation and a mental health screening.

He is also barred from riding SEPTA's R5 Regional Rail trains during the morning and afternoon rush hours.

Tighe was arrested after a Sept. 18 incident in which prosecutors say a passenger on a SEPTA R5 train saw Tighe take an "upskirt" photo of a female passenger.

Tighe's plea and sentence were announced Tuesday as part of a deal arranged by the Chester County District Attorney's Office.

By pleading guilty to possession of an instrument of a crime, a misdemeanor, Tighe avoided being charged with invasion of privacy.

If found guilty of that crime, he would have been required to register as a sex offender for 15 years.

Tighe worked as an executive vice president for Comcast before his arrest.