WPVI
PHILADELPHIA (WPVI) -- Funeral arrangements have been announced for former Philadelphia Police Commissioner Willie L. Williams, who died Tuesday in Atlanta at the age of 72. 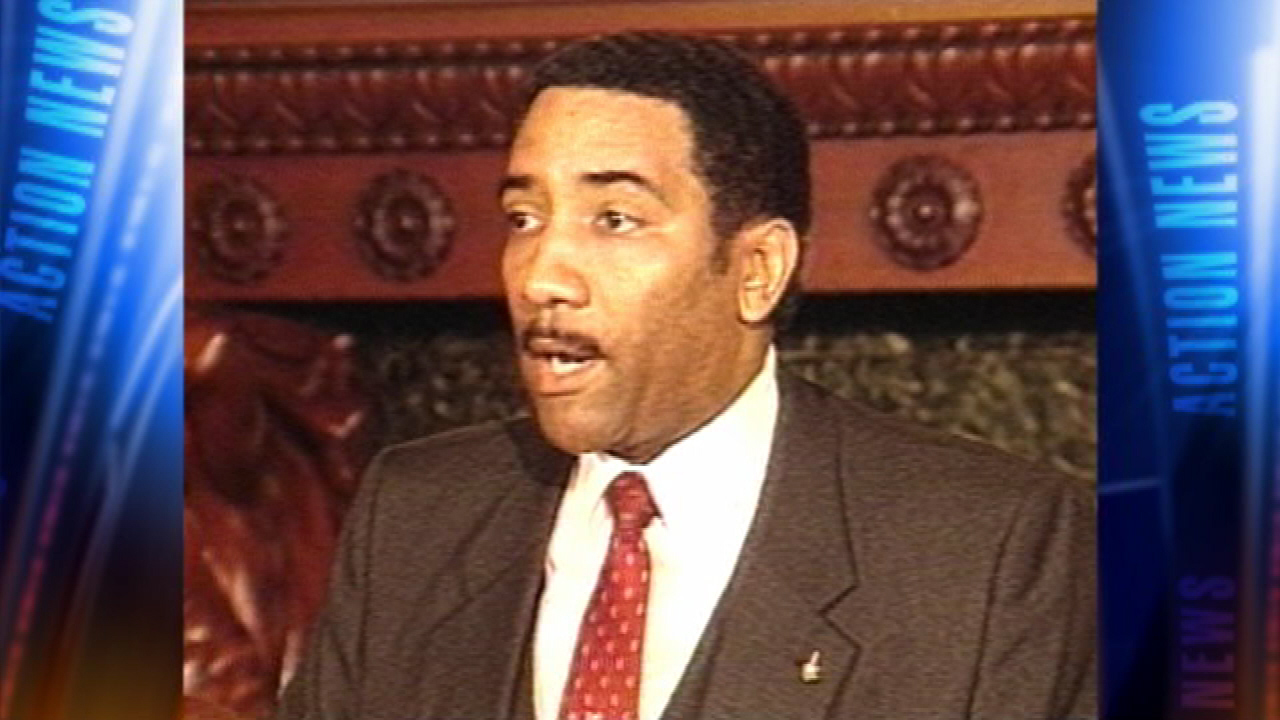