Inside the Orlando nightclub carnage: Witnesses speak out 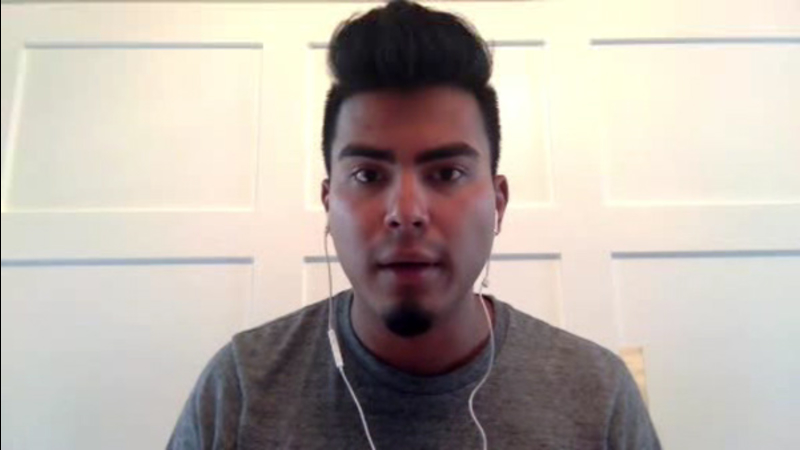 ORLANDO -- A man who was inside the Orlando nightclub that was the scene of a massacre early this morning described the mayhem as people were trying to figure out what was going on.

Luis Burbano said that at first he thought the sound of gunshots was just being done by the DJ who was adding effects to the set.

As he was trying to get out of the club, called Pulse Orlando, Burbano said it was somewhat difficult because there was "everything from drinks on the floor to blood."

Once there was a break in the shooting, Burbano said that he and his friends "started jetting toward the side exit" but as they headed in that direction, "the volume of the gunshots started getting closer and louder."

"I lost my shirt because I used them as tourniquets," he said, telling of how he saw one man who "lost half his arm and this other man was walking around with a bullet in his leg and he had no idea."

Brandon Wolf was another one of the patrons who survived. Wolf told ABC News that he was dancing and "having a great time" before telling friends that he was going to the bathroom. He heard 12 to 20 gunshots fired when they were in the bathroom and so they just ran for the front door. They were able to make it out of the building but they still heard shots firing "for minutes."

Other witnesses have posted their accounts on the club's Facebook page, including Ricardo J. Negron Almodovar who identified himself as a survivor who was inside Pulse when the shooting unfolded.

"People on the dance floor and bar got down on the floor and some of us who were near the bar and back exit managed to go out through the outdoor area and just ran," he wrote on the club's Facebook page.

Officials have now confirmed that 50 people were killed in the shooting and at least 53 others have been hospitalized. 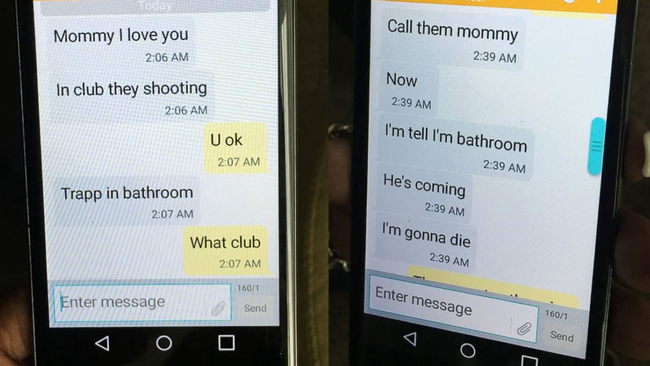