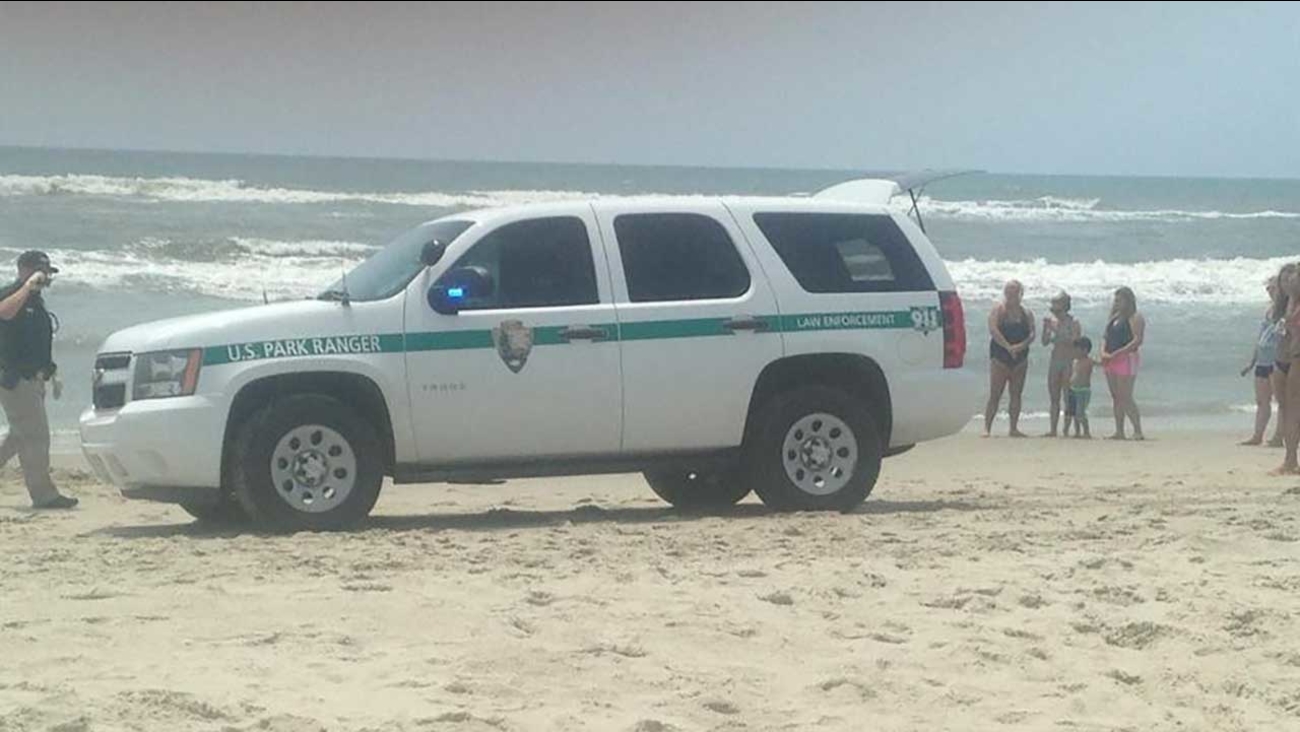 OCRACOKE ISLAND, Outer Banks -- Authorities in North Carolina have confirmed another shark attack on Ocracoke Island along the Outer Banks.

You thought I was kidding pic.twitter.com/nbPbrEgjuY

WWAY-TV reports National Park Service emergency crews responded to a reported shark bite off the Ocracoke coast early Wednesday afternoon and that the victim was airlifted to Vidant Medical Center in Greenville.

The man, who is about 50, suffered wounds to his rib cage, lower leg, hip and both hands as he tried to fight off the shark.

Laura Irish Hefty of New Hope, Pennsylvania, says she was about 100 yards away when she saw a crowd gathering on the beach. Hefty says the man was treated on the beach for about 20 minutes until he was stabilized and carried to a road. 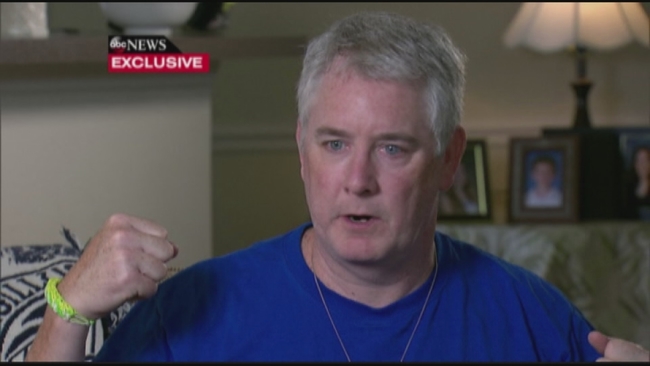