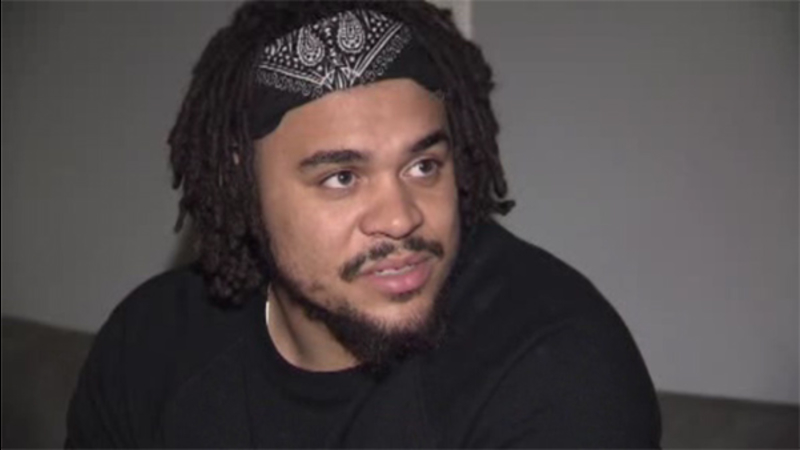 MOONACHIE, N.J. (WPVI) -- The FBI and police in North Jersey are investigating a break-in at an NFL player's home as a hate crime.

"Trump" was also written on the wall in marker.

Whitlock says he's speaking out because he wants those who did this to know that oppression, violence, and racism have no place in his community or his home.

Whitlock says this is the second time his home has been burglarized since Thanksgiving week.