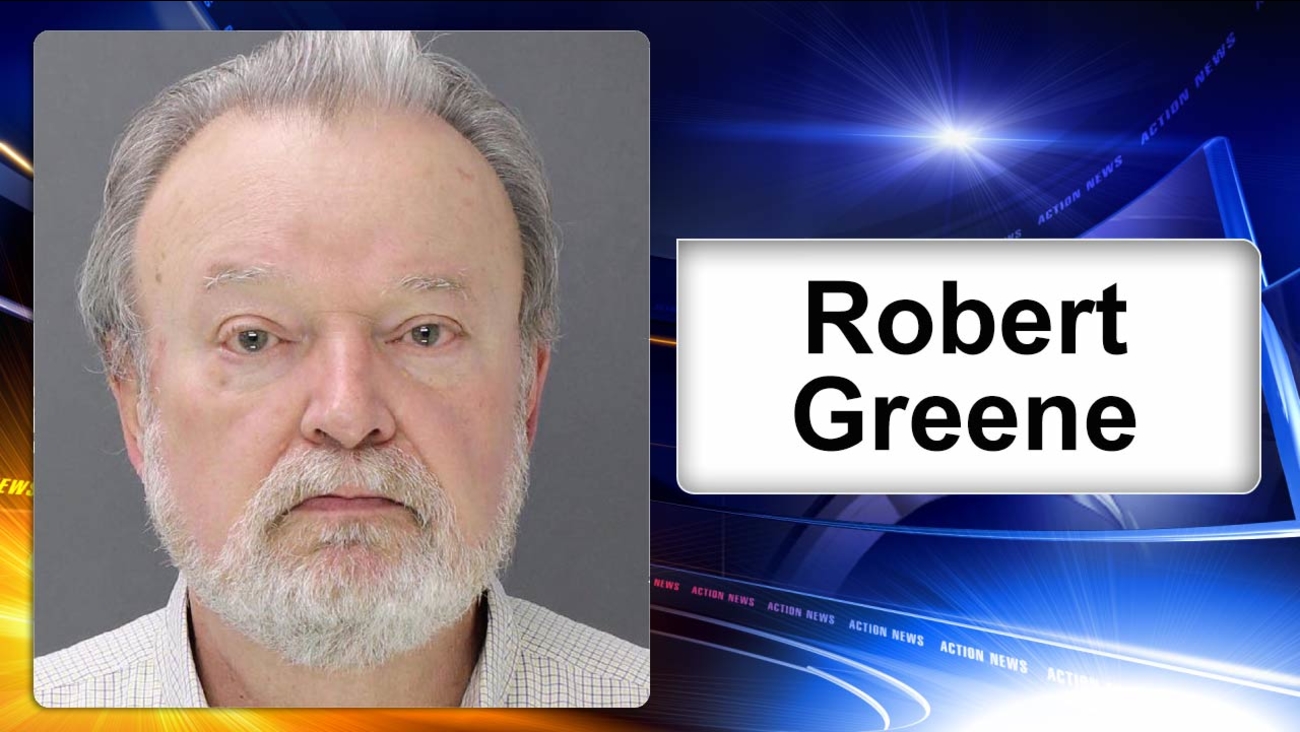 The D.A.'s office said the investigation began after a detective discovered an online operation specifically configured to anonymously share files.

Investigators connected to the network and discovered video files depicting children under 18 engaged in sexual acts or poses.

The computer was allegedly traced to Greene's home.

A total of 463 images and 49 videos were discovered on his computer, investigators say.