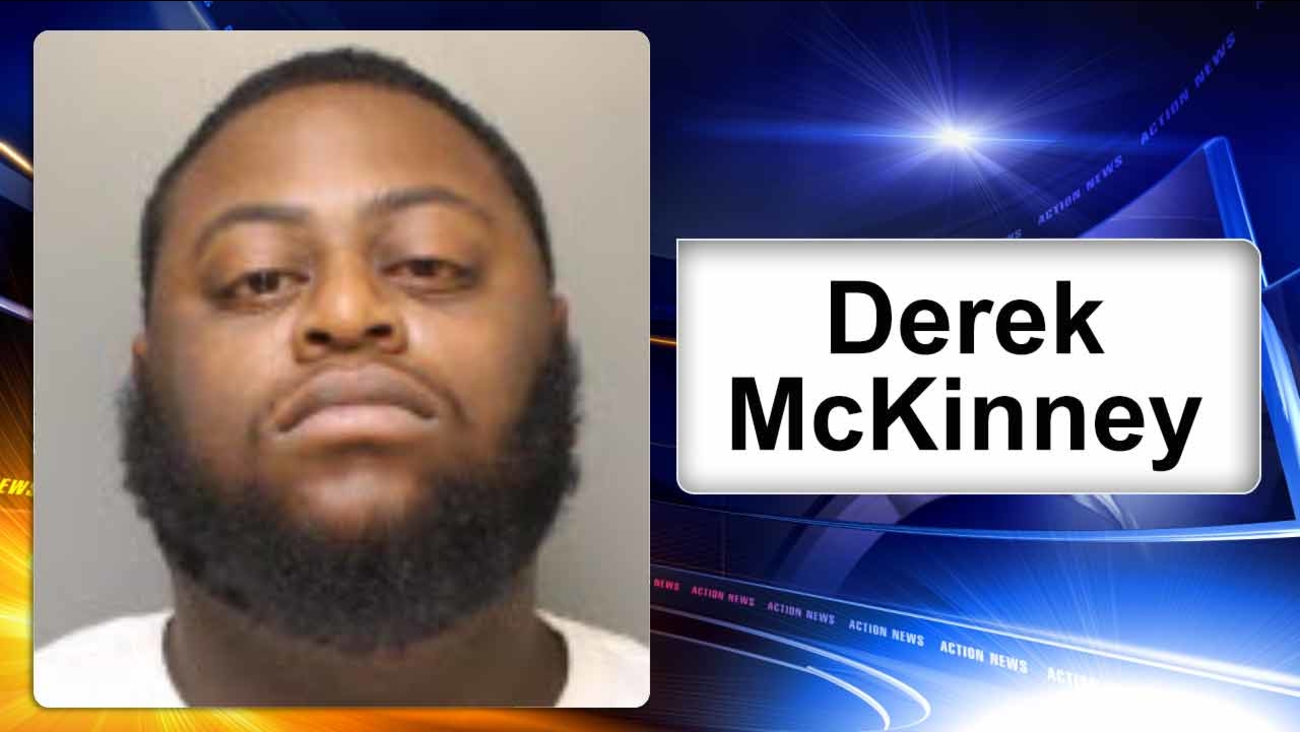 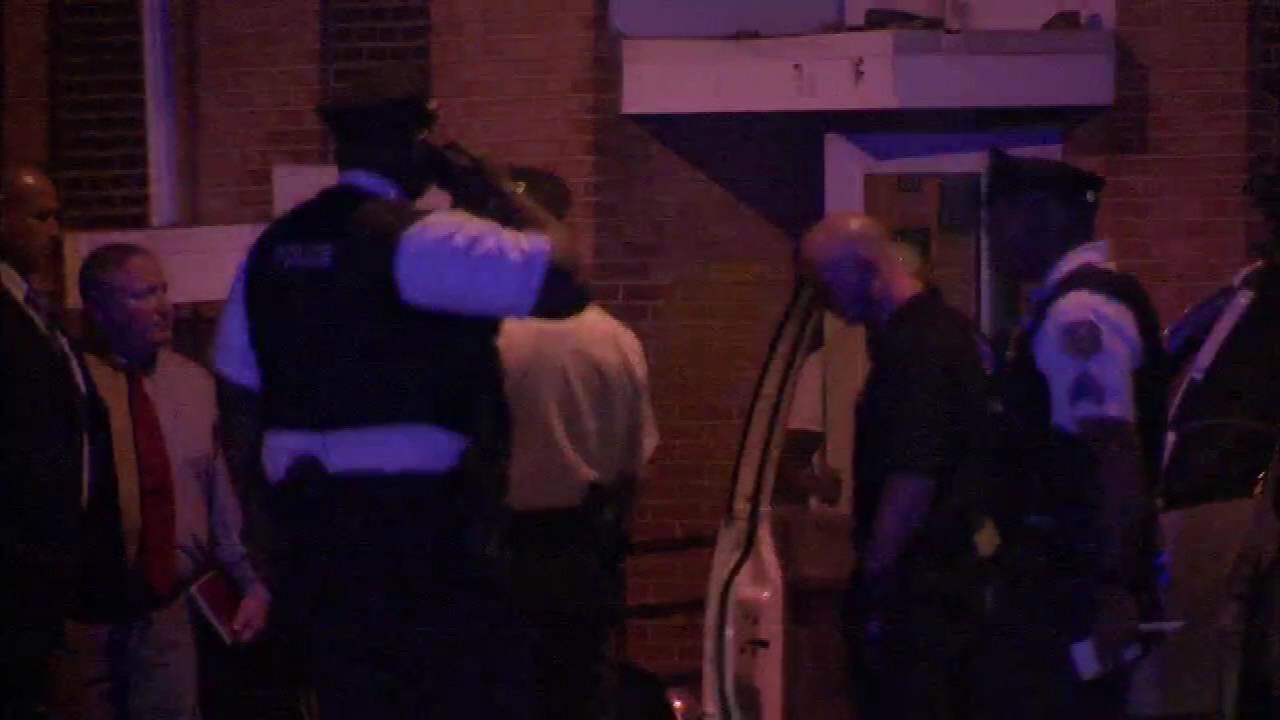 PHOTOS: Explosives found in minivan
Philadelphia police are investigating after officers found homemade explosives and two young children inside a vehicle during a car stop in Germantown. 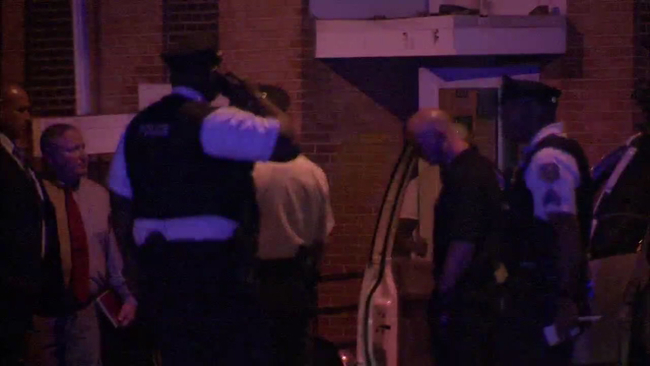