WPVI
COLLINGDALE, Pa. (WPVI) -- Several police agencies spent the day Wednesday back at a home in Delaware County, following a lead on a cold case.

They're trying to find Melissa Rodriguez, a mother of two young girls, who was reported missing by her husband in 2013.

However, when crews dug up a small portion of the basement floor, nothing was found.

"I have to report unfortunately at this point we have not found any remains," said Collingdale Police Chief Robert Adams.

Delaware County District Attorney Jack Whelan said, "This is disturbing because there's been no trace of this poor woman over these three years."

Wednesday afternoon investigators regrouped at the house, met with a search and rescue expert and decided to shift gears. Instead of using additional search dogs, they're now turning to a search technology, says Whelan.

"We have been in contact over the last 24 hours with various contractors, looking at various pieces of equipment that could be utilized to test the ground without disturbing it," said Whelan.

The system is known as ground-penetrating radar. It transmits bursts of ultra-high frequency radio waves into the ground and can generate an image that can highlight buried objects, including human remains.

So, the plan at this point is to hopefully resume the search at the Collingdale home next week using that ground-penetrating radar.
Related topics:
collingdale boroughpa. newsmissing womanmissing person
Copyright © 2020 WPVI-TV. All Rights Reserved.
RELATED 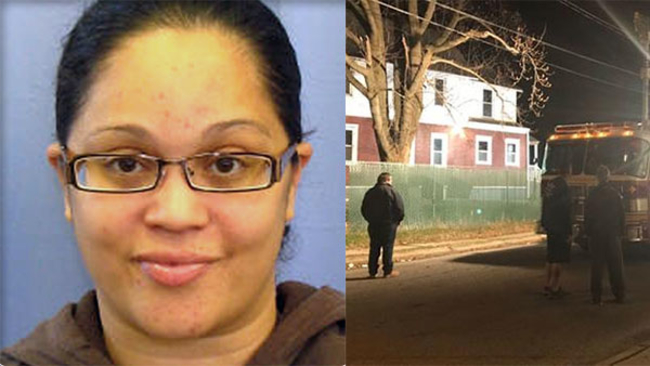