Report: US poultry workers forced to wear diapers on job 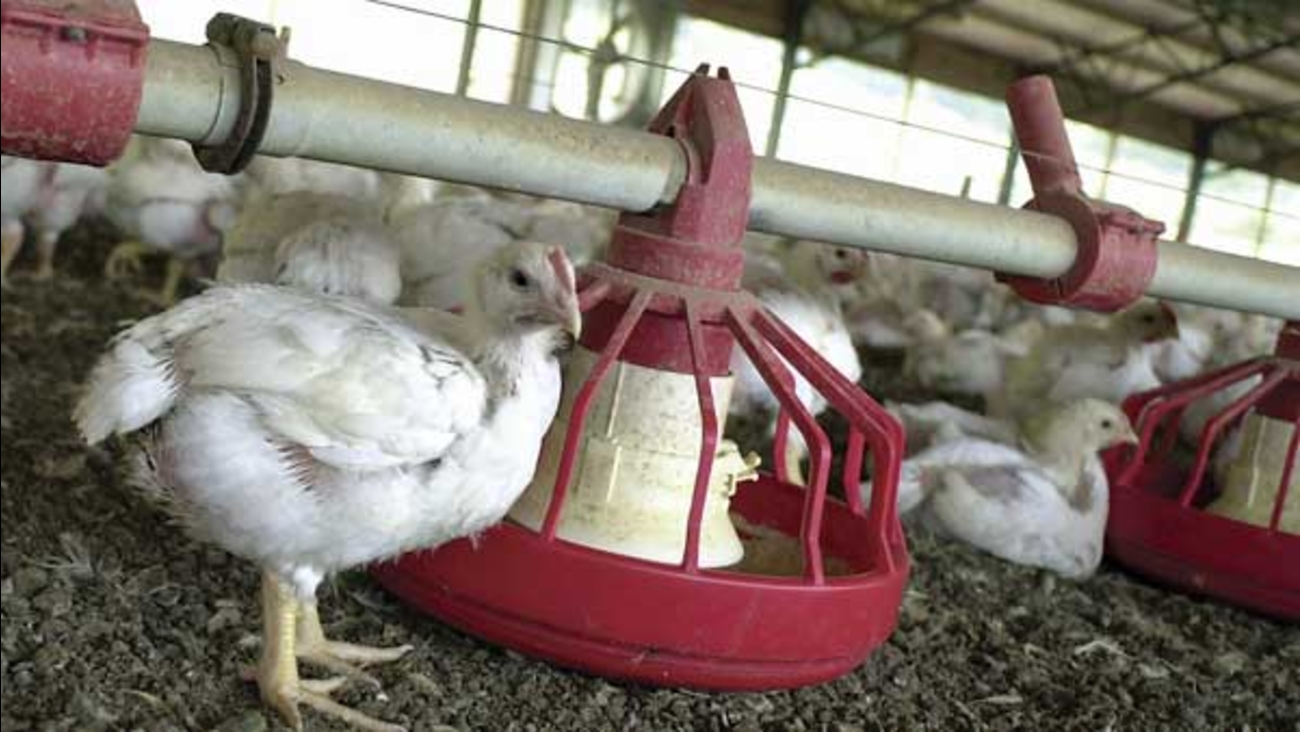 BOSTON -- A report from international advocacy group Oxfam says poultry workers in the United States labor in a "climate of fear," with some forced to wear diapers on the job.

It says many workers are afraid to ask for permission to go to the bathroom. The report says a worker at a Simmons Foods plant in Arkansas told Oxfam that she and many others resorted to wearing diapers. A Tyson Foods worker says in the report that many workers at his North Carolina plant "have to urinate in their pants."

Tyson says it's concerned by the claims, but currently has "no evidence they're true." Simmons Foods hasn't responded to a request for comment.