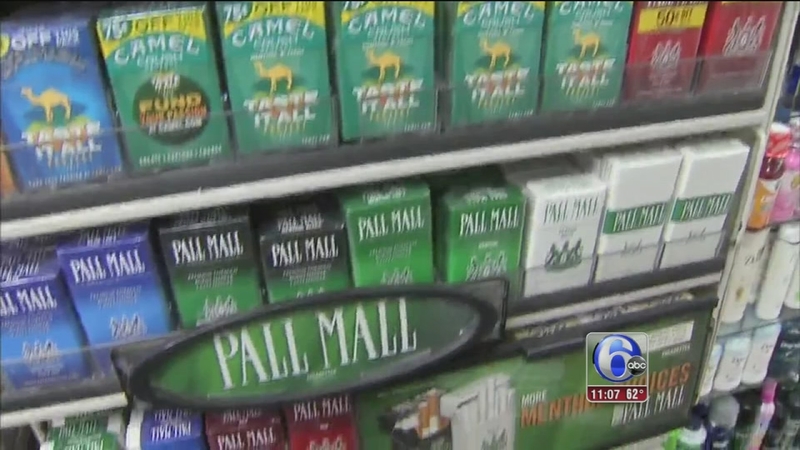 The state Senate voted 39-11 to join the House in approving the measure, which authorizes the city to levy a $2-a-pack cigarette tax. Gov. Tom Corbett reaffirmed his support.

"I intend to sign the (bill) into law as soon as it reaches my desk so that the Philadelphia School District has the ability to ensure students have access to a safe and secure learning environment for the remainder of the school year," the Republican said.

The legislation stalled in June, even though both the House and Senate supported the tax authorization to provide $83 million a year to the state's largest school district.

House and Senate Republican leaders battled over unrelated provisions that included proposals for local hotel taxes and a small-city economic development program, and efforts to forge a compromise failed before the Legislature broke for the summer.

William Hite, the city schools superintendent, railed over the legislative impasse and raised the specter of layoffs or delaying the start of the school year. But ultimately he cut $32 million to free up money to open the schools on time for all 135,000 public school students.

Hite and Bill Green, chairman of the state-run School Reform Commission, which oversees the district, issued a joint statement thanking their legislative supporters and saying they were "extremely pleased and relieved" the legislation has finally passed.

"Legislative leaders in both chambers and both sides of the aisle in Harrisburg acted on their promise to quickly consider and vote on this important legislation when the General Assembly reconvened," they said.

The state already imposes a $1.60-a-pack excise tax on cigarettes.