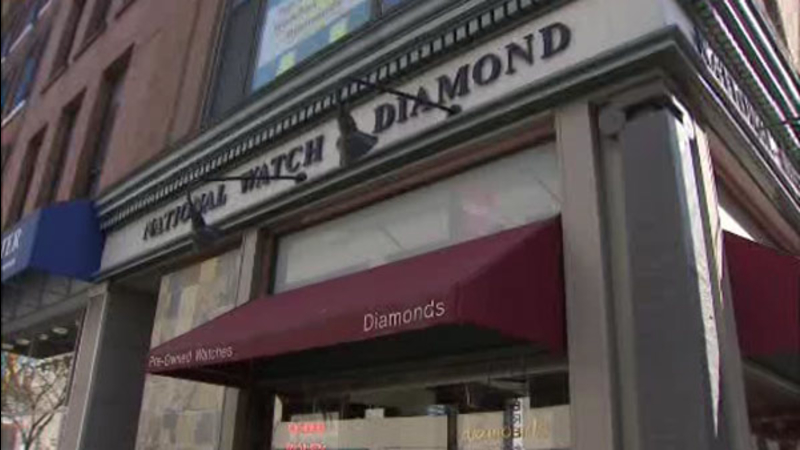 Prosecutors say on April 4th, Basil Buie and Salahudin Shaheed, along with Khayree Gay, kidnapped the worker in a parking garage just after she left her job at the National Watch & Diamond store on Jewelers Row.

They demanded the keys to the victim's work place along with codes to the safes.

But when she didn't have them, authorities say the robbers viciously beat the woman and even shot her with a Taser seven times.

According to investigators, after emptying her bank account at several ATMs, the suspects dropped her off at Mt. Laurel Cemetery in Darby.

Just days after the incident, 31-year-old Khayree Gay was taken into custody by ATF agents and US Marshals at a hotel in South Carolina.

Buie and Shaheed were arrested in June in Philadelphia.