Vote in Philly primary, you may win $5K 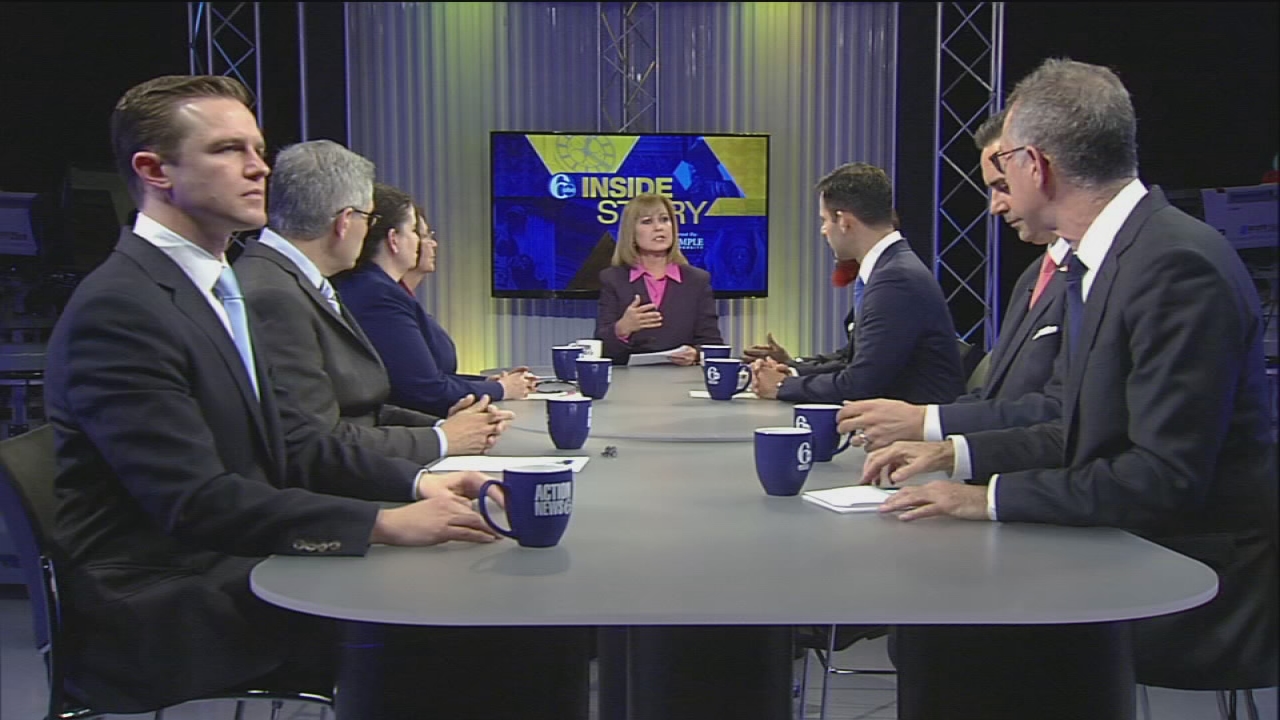 VIDEO: D.A. Forum Part One
The candidates for Philadelphia District Attorney meet at an Inside Story Forum

But the best guess is only 10 to 15 percent of the city's registered voters will bother to show up to vote.

Platt and the staffers of the Philadelphia Citizen are working to change that dismal reality.

At a random time and polling place Tuesday, Platt will show up and focus on one lucky voter.

"I will be like Ed McMahon and show up at that time with an oversized check for $5,000 courtesy of the Pamala and Ajay Raju Foundation," Platt said.

It's the Philadelphia Election Day Lottery. The group first did it in 2015. It says participation was up among those aware of that lottery.

Platt concedes some see the lottery as a gimmick, but low turnout is troubling.

The Philadelphia Citizen has posted online other possible election reforms - in depth looks at open primaries, ending gerrymandering, and even mandatory voting.

"97 percent of people vote in Australia. Why? Because they have to, otherwise they pay a fine," Platt said.

But for now, it's hoped a lottery will get people talking about an election where 85 percent of the voters might stay home. 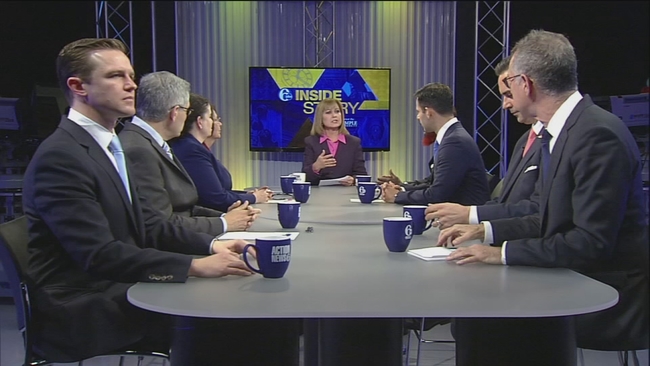