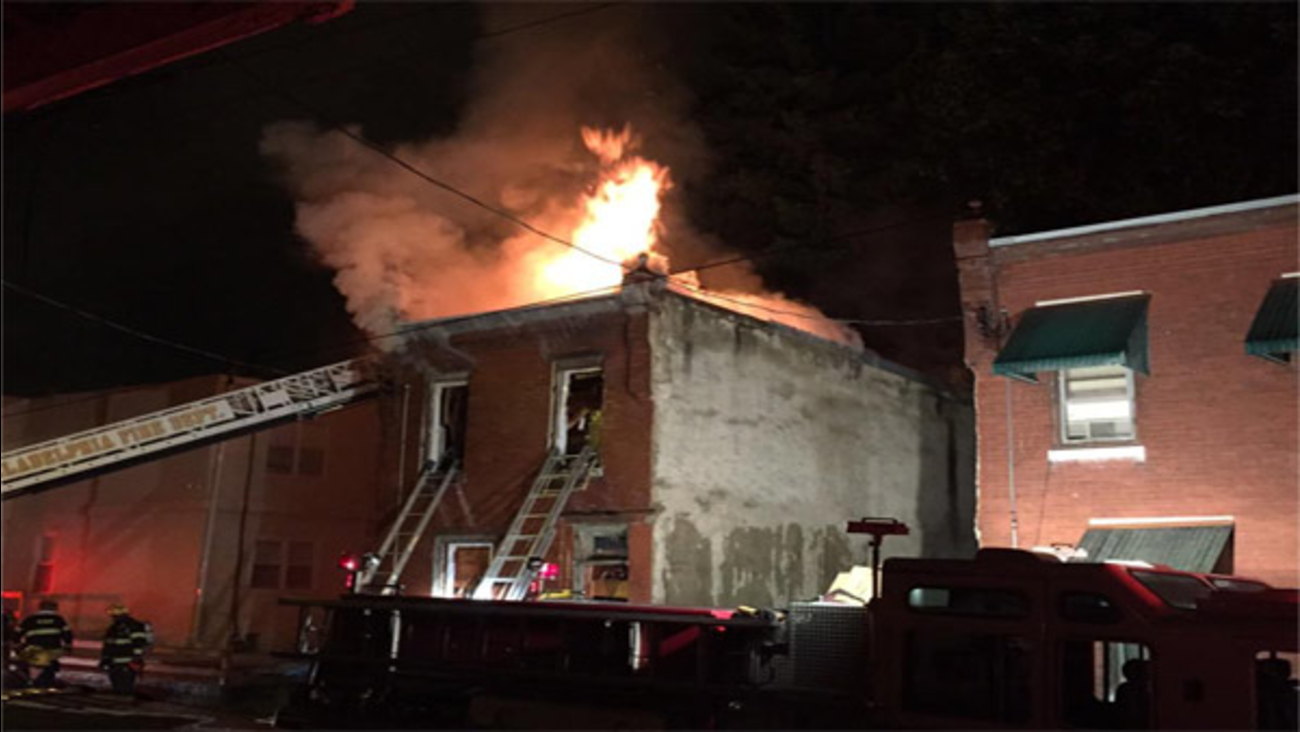 GERMANTOWN (WPVI) -- A woman's body was found after crews put out a house fire in Philadelphia's Germantown section.

Firefighters had difficulty gaining access to the home because the windows were heavily fortified.

It took firefighters about 45 minutes to get the fire under control.

A woman's body was later found inside the rubble. No word on her identity.

Investigators say the home was filled with debris and believe it was a case of hoarding.