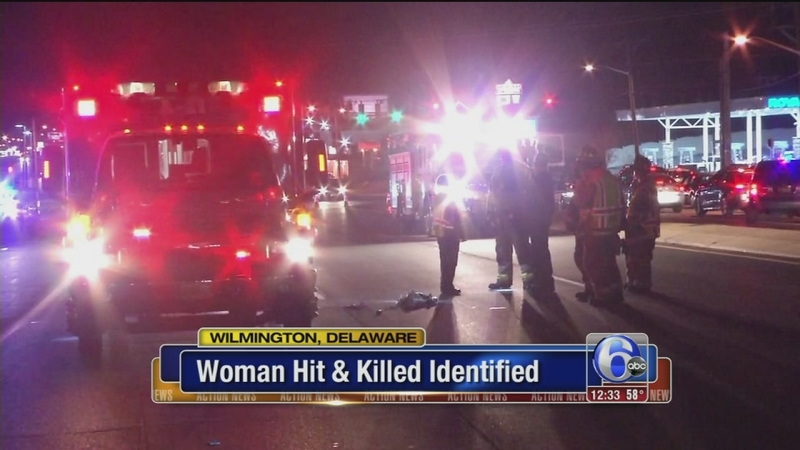 Investigators say 42-year-old Alexia McAvaney of Wilmington was trying to cross Kirkwood Highway (Route 2) east of Duncan Road when she was struck by a 2008 Toyota Highlander SUV.

Police said the 18-year-old driver of the striking SUV did stop at the scene and that alcohol did not appear to be a factor in the collision.

Investigators also said McAvaney was wearing dark clothing and was not in a crosswalk when she was struck.

A woman is critical after being struck by a car in Mill Creek, New Castle County.