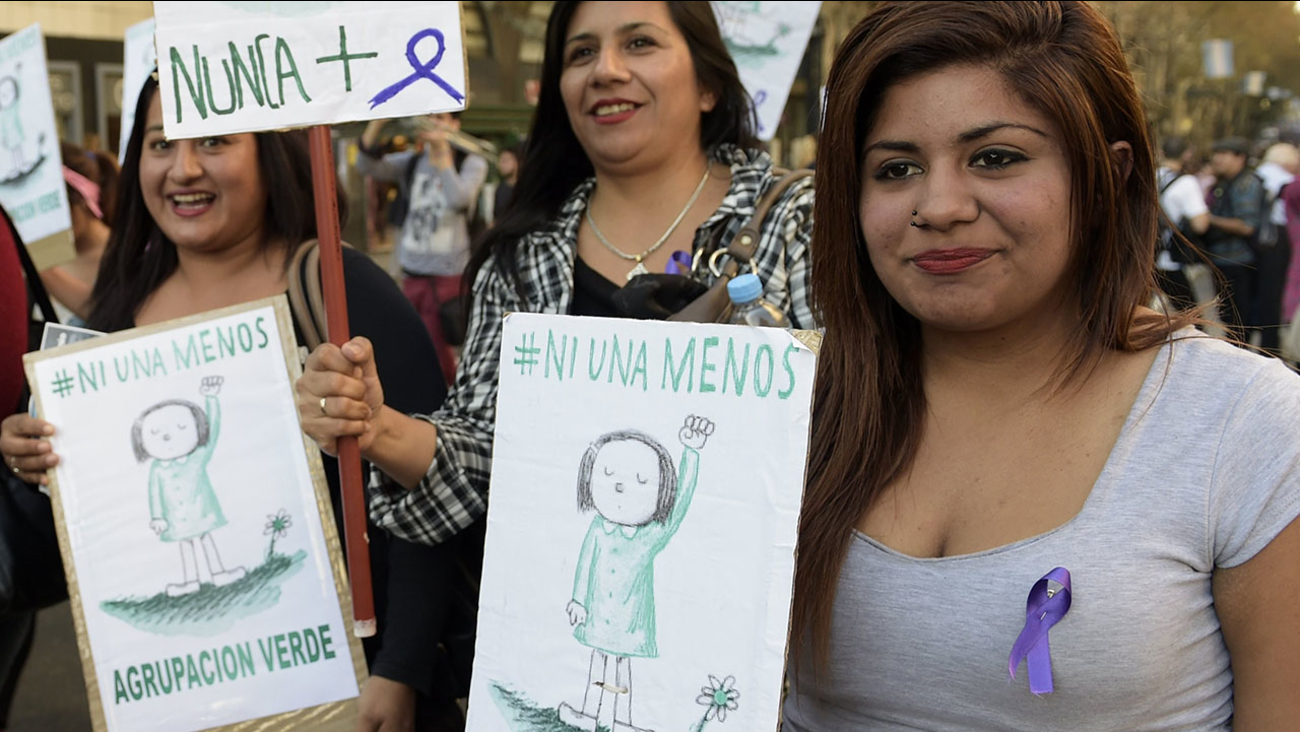 Hundreds of thousands of protestors are taking to the streets in Argentina condemning violence against women after the brutal murder of a pregnant schoolgirl.

Chiara Paez, 14, of Rufino, Santa Fe province, Argentina was found dead in early May, discovered under a patio in her boyfriend's backyard. The Latin Post reported that Paez was eight weeks pregnant when she was beaten to death and buried by her boyfriend Manuel Mansilla, 16, who confessed to police.


Mansilla was charged for the murder and for a forced abortion after traces of drugs used for abortions were found within Paez's body, and it is speculated that he killed his girlfriend over an argument about the pregnancy.

Paez's death was considered the last straw in a slew of recent female murders in Argentina, including that of kindergarden teacher Maria Eugenia Lanzetti, whose throat was slashed by her husband in front of her classroom of children. 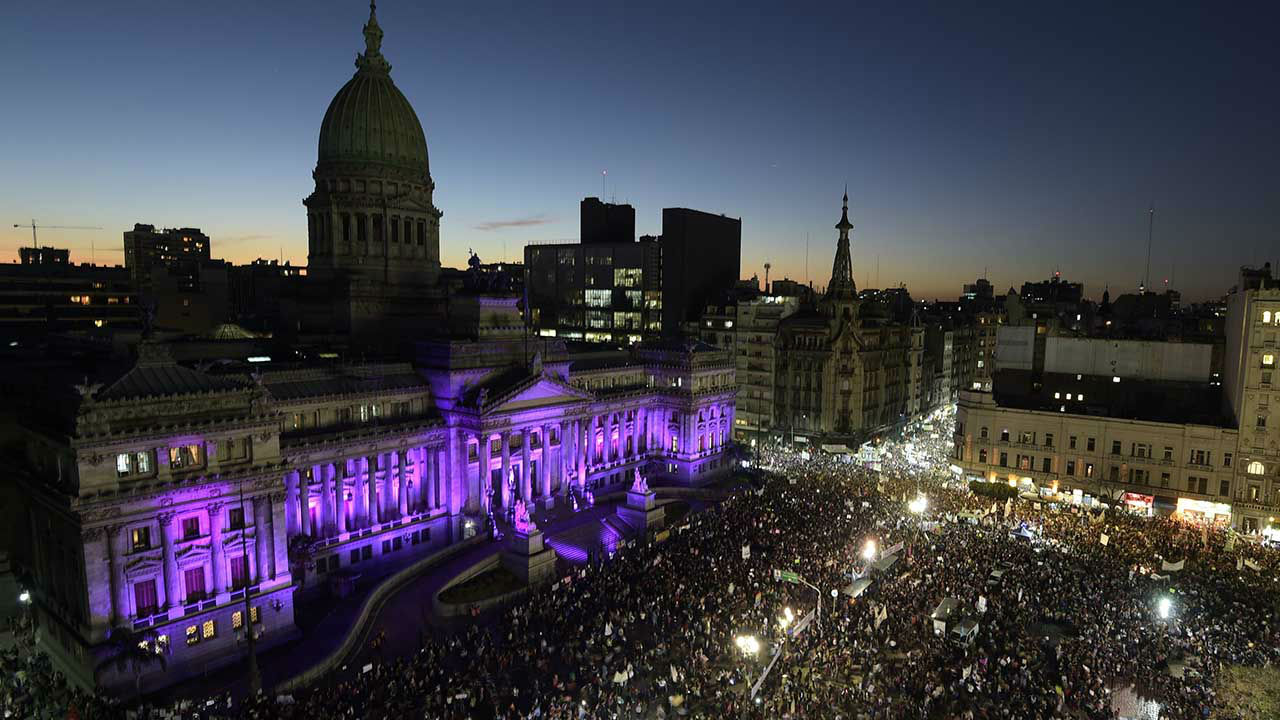 PHOTOS: Massive protests in Buenos Aires following murder of 14-year-old girl
Hundreds of thousands of protestors are taking to the streets in Argentina condemning violence against women after the brutal murder of a pregnant schoolgirl.

More than 200,000 protestors surrounded the Palace of the Argentine National Congress in Buenos Aires on June 3, with other demonstrations happening in over 100 other cities, carrying signs with slogans like "machismo kills" and "enough deaths," reported Yahoo News.

The rallying cry of the protestors, "Ni una menos," meaning "not one less" has remained a trending topic on Twitter for more than three weeks as the hashtag #NiUnaMenos.

Between 2008 and 2014, more than 1,800 women were murdered based on their gender, reported the International Business Times, claiming that female-targeted violence has become an "epidemic" in Argentina.

In 2012, Argentina became one of 16 other Latin American countries that have made "femicide" a separate hate crime for men who murder women based on their gender, punishable with a life sentence. Despite this new law and harsher punishment, femicide continues to claim the lives hundreds of women in Argentina each year.

"The government shows up too late to stop it. In Argentina, a woman is still dying every 31 hours," said Fabiana Tunez, head of Argentine women's rights group La Casa del Encuentro. According to Yahoo News, Tunez believes the crimes reflect "a society that is sick with machista attitudes where the woman continues to be seen as a thing to be dominated."

Other reports listed similar demonstrations happening in Mexico and Chile, where domestic violence and femicide also continue to thrive.