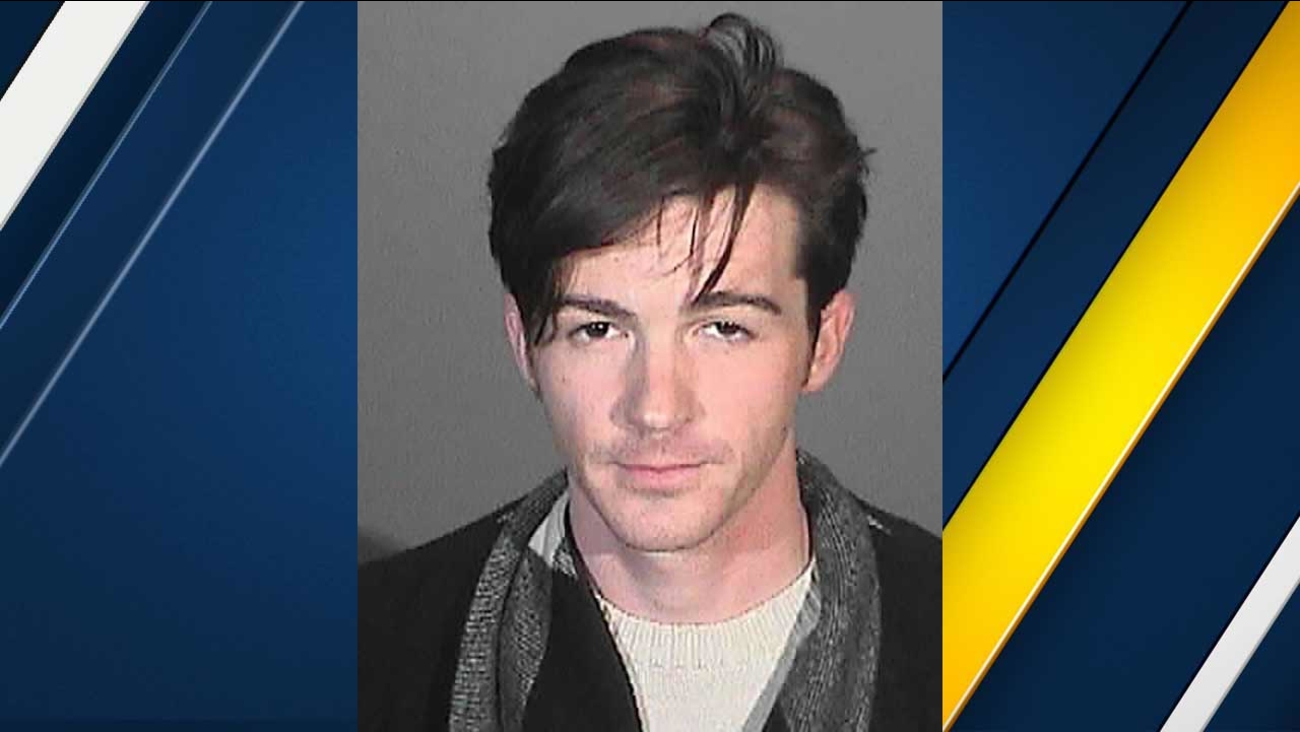 Drake Bell, 29, was arrested on suspicion of DUI near W. Doran Street and San Fernando Road in Glendale on Monday, Dec. 21, 2015.

GLENDALE, Calif. (WPVI) -- Former Nickelodeon star Drake Bell was arrested on suspicion of driving under the influence early Monday after allegedly speeding and swerving in and out of lanes.

Bell is best known for his role as Drake Parker in "Drake and Josh," which aired its last episode in 2007.