Richard Peek was on his way to meet his friend when he suddenly got caught in Ida's floodwaters.

Brittany Bell has more on the two friends now bonded for life.

HUNTERDON COUNTY, New Jersey -- A man was rescued from severe flooding in New Jersey, and it was all thanks to his friend, a farmer, who was ready with a tractor.

Richard Peek was on his way to meet his friend he met online for their first face-to-face get-together, but he suddenly got caught in Ida's floodwaters in Hunterdon County.

As the water started rising around his vehicle, he started to live stream the frightening scene. And before it turned into a tragedy, Peek's friend showed up with a tractor to save him.

Peek lives in Maine and was on his way to Georgia, but decided to stop in New Jersey to see his friend, Wesley Pandy, in person and give him a custom-made banjo.

When he got stuck, he was close to Pandy and gave him a call.

"He says if I have to I'll bring a big tractor and pull up next to you," Peek said.

While he waited, Peek live-streamed the agonizing wait on his popular YouTube channel.

"It's going to be up to the Lord to get this water down because there's nothing anyone could do to get me out of here," he said on the live stream.

Peek said he tried to stay as calm as possible on camera, mainly for the sake of his wife.

The water continued to quickly rise to dangerous levels.

"If this gets much deeper I'm going to have to get out and get on top of the truck," Peek said. "I feel water on my seat. That's not a good sign."

Right when things seemed almost dire, Pandy showed up with his tractor, just like he said he would.

"It's good to have friends in high places, let me tell ya," he said.

Despite the risks, Pandy said he didn't think twice about rescuing his friend.

"I still don't feel like a hero," Pandy said. "To be all honest with you, if I got a phone call from someone I never even knew or met, and they just punched in my number randomly, it wouldn't have mattered. I would have done the same thing."

Peek's truck is now inoperable, but the banjo, the reason for the trip, was untouched.

Peek is now back home and says he owes Pandy his life.

"He wants to pay me for saving his life," Pandy said. "I was like, 'Richard, you don't have to give me anything. You made me a banjo. That's priceless.'" 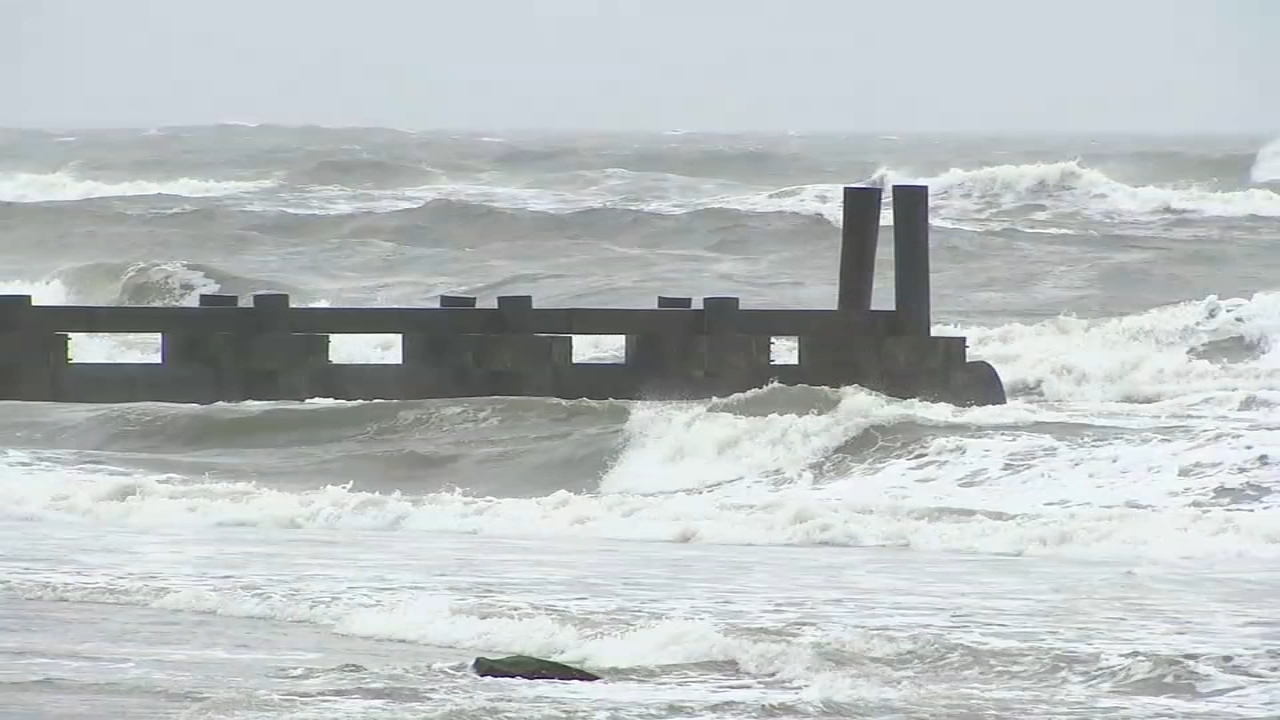 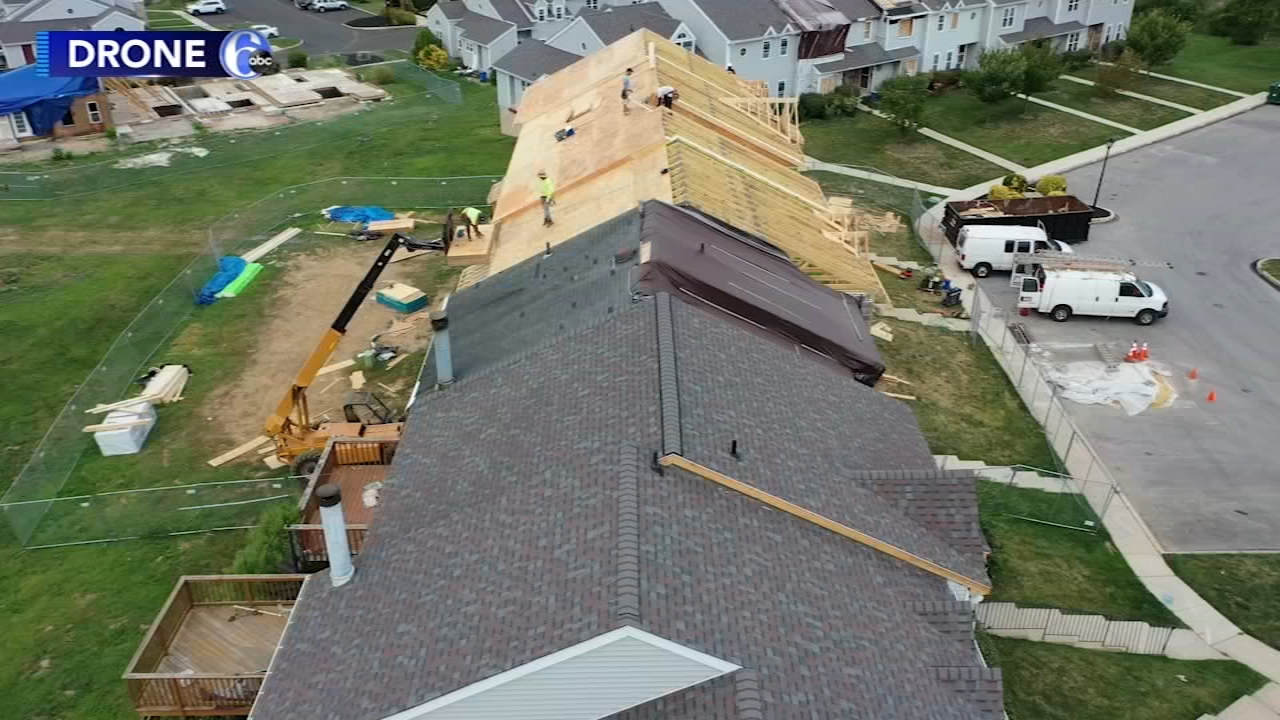