Officials say a ghost gun with an extended 30-round magazine was recovered from the scene.
WPVI
By 6abc Digital Staff and Dann Cuellar 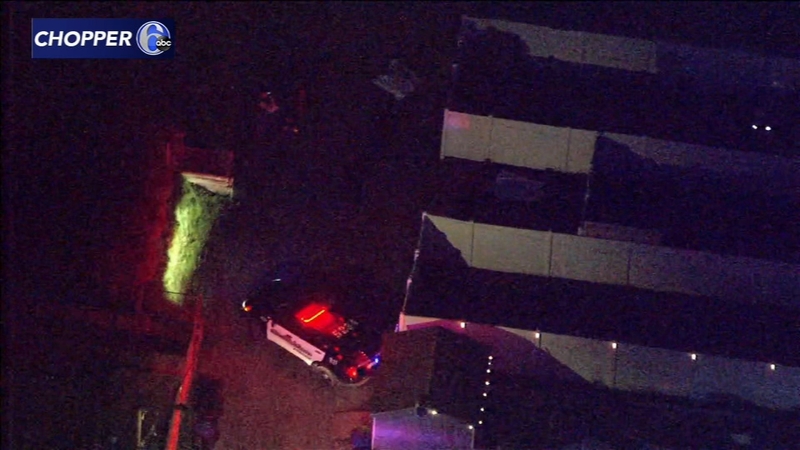 They were pronounced dead at the scene.

Authorities say an investigation determined the two teens attempted to rob the shooter as he walked to his car from an area residence.

They say a struggle ensued, and that's when investigators say the man pulled out his own, legally registered gun and shot his attackers.

The man then called 911 and rendered aid until police arrived.

Officials say a ghost gun with an extended 30-round magazine was recovered from the scene.

That man was taken into custody Friday night, but he was later released after questioning and has not been charged, according to Montgomery County District Attorney Kevin Steele.

An autopsy was performed Saturday by the Montgomery County Coroner's Office.

Officials determined that one of the teens was shot five times-- and the other teen was shot once in the torso and once in the finger.

"We have a lot of work to do on this investigation," Steele said in a statement.