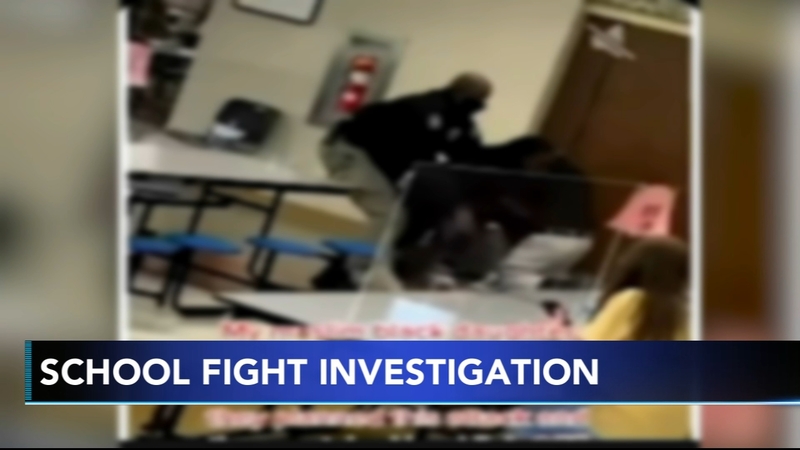 One of the students is Muslim, and says her hijab was ripped off her head by two other students.

The incident happened on Tuesday in the school's lunchroom

Leaders of the NAACP's Ambler Branch say they believe the incident is a hate crime.

The North Penn School District has issued an apology, saying the school could have done a better job supporting the student during the situation.

The school says it will host a forum with students Friday to give them a chance to discuss race, culture and religion.

Read the full statement release from the school below:

"The North Penn School District continues to investigate the altercation involving three students at North Penn High School on Tuesday, May 4th, and is aware of cellphone videos of part of the incident circulating throughout social media. We take seriously the comments, reactions and feelings that are being represented by those on social media and others reaching out to the school district and school.