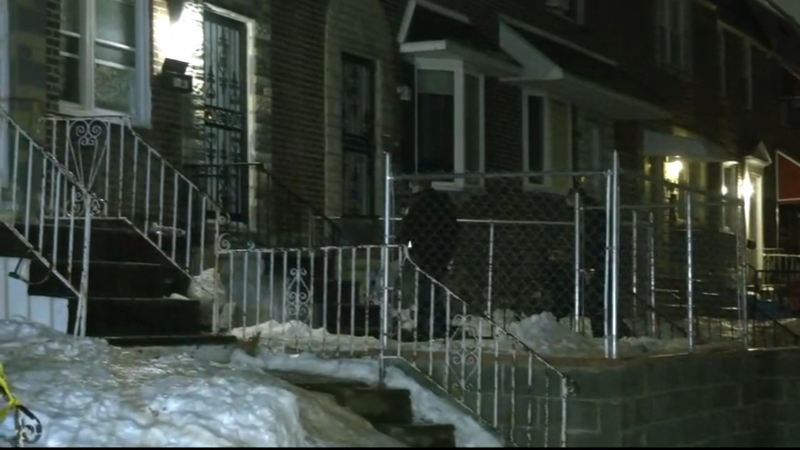 PHILADELPHIA (WPVI) -- A man was stabbed to death during a dispute with his neighbor inside his Northeast Philadelphia home, police said.

Police said they found the 25-year-old victim inside his home with a stab wound to the stomach.

According to investigators, the man got into an argument with his neighbor.

The neighbor, police said, pulled out a knife, attacked the victim and then ran away.

According to police, there were several children inside the home at the time of the stabbing.