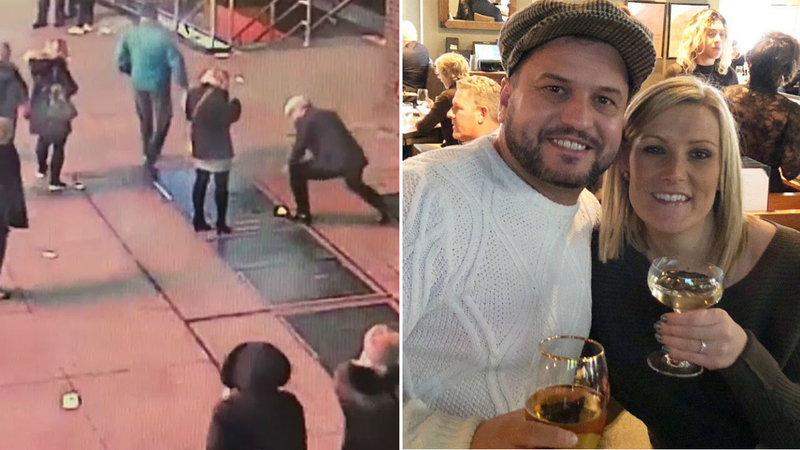 NEW YORK CITY -- After police put out calls for help on social media to find a couple in a proposal gone wrong in Times Square, the mystery couple has been found.

Authorities initially put out the request for help to identify the man and woman on Saturday.

Officials say on Friday in front of 2 Times Square, the two sought help from the police after the man dropped his engagement ring eight feet into a utility grate while attempting to propose.

WANTED for dropping his fiancée’s ring in @TimesSquareNYC!
She said Yes - but he was so excited that he dropped the ring in a grate. Our @NYPDSpecialops officers rescued it & would like to return it to the happy couple. Help us find them? 💍 call 800-577-TIPS @NYPDTIPS @NYPDMTN pic.twitter.com/tPWg8OE0MQ

The NYPD Emergency Services Unit responded, the ring was not located and the couple left the scene.

However, police kept looking and found the ring early Saturday morning -- but by that time, the couple was nowhere to be found.

The couple was identified on Sunday, but the ring will have to be mailed to them because they had already left NYC for their home in England.