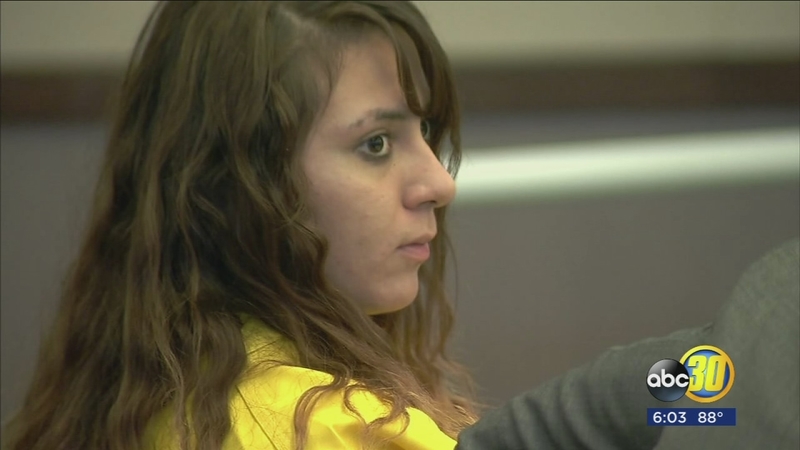 Fresno, Calif. (WPVI) -- Sanchez is facing manslaughter and DUI charges after she streamed the crash live on Instagram--now her attorney is claiming there could have been a mix up of her blood tests.

"If they got the wrong blood, it's impossible for them to say she was under the influence," said Ramnik Samrao, Defense Attorney.

A CHP officer also took the stand and claimed to have smelled alcohol on Sanchez. However, after the defense questioned the officer, he admitted there was a mistake on the report. The name of the person who drew Sanchez' blood later at the hospital was incorrect and he did not fix it.

"It could mean they couldn't prove the case against her--that's not going to be the result today...but it could be an issue in the coming weeks," said Samrao.

Two Los Banos officers testified in court, claiming they saw Sanchez talking on her phone when they arrived at the scene while screaming racial slurs at the officer. Attorneys also showed the body camera footage that shows Sanchez yelling uncontrollably at the scene.

Sanchez's parents were also in the courtroom. They watched as the projector showed the last moments of their daughter's life.

"It's not easy to explain-- I feel like sometimes, I don't believe it, but it's real and I know it's real," said Nicandro Sanchez, Obdulia's father.

Attorneys could not get through all their witness, but they plan to continue their hearing in two weeks.