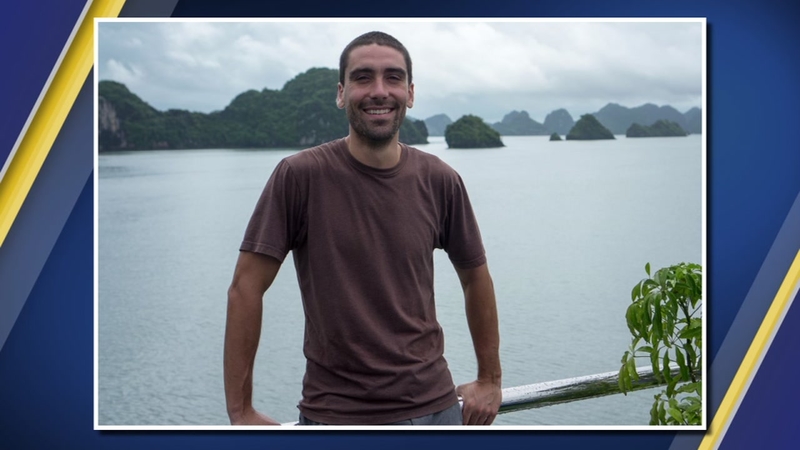 MEXICO CITY -- The governor of a northern Mexico state where a North Carolina teacher was slain last month said the alleged perpetrator will pay dearly for the crime.

Chihuahua state Gov. Javier Corral said Sunday that Patrick Braxton-Andrew is believed to have been killed by a drug trafficker named Jose Noriel Portillo Gil, alias "The Crooked," while walking in the Copper Canyons. Corral said federal police are on the hunt for Portillo Gil, who is part of the Sinaloa Cartel.

Corral said the 34-year-old Spanish teacher's body had been buried, and then exhumed and left in the open by his assailants. More than a hundred police and volunteers combed the area for clues after Braxton-Andrew disappeared on Oct. 28.

Corral said sharing the news with the family broke his heart.

"It is with a sense of relief that we are able to confirm that Patrick's body has been recovered and we will be able to bring him home soon," the Facebook page dedicated to the search for Braxton-Andrew said.

A statement from the family of Braxton-Andrew thanked Chihuahua state authorities for aiding in the search.

A page set up for the teacher said he "died doing what he loved - traveling and meeting people."

Braxton-Andrew was last seen alive by hotel staff on Oct. 28 in Urique, a former mining village at the base of one of the many canyons that make up Mexico's Copper Canyon National Park.