WPVI
CHESTER, Pennsylvania (WPVI) -- Chester Police have released a sketch of an unidentified man who was struck by a car and killed on Thanksgiving Day.

Detectives are hoping someone recognizes him.

Police say the man was struck and killed as he was crossing Route 291 near Church Street on Thanksgiving Day around 3:30 p.m.

While the driver did stop and is cooperating with the investigation, the victim had no identification on him and no one has come forward with a missing persons report.

Folks at the St. Katherine Drexel Food Pantry - just feet from the scene - remember the crash.

"I saw it on the news that night. I couldn't believe it," said food pantry director Judy King.

They say they see lots of people trying to cross the busy road.

"People try to cross the street all the time. Half the time they try to run and beat the cars and before you know it the car's up on you," said Gavin McDaniel, a pantry volunteer who lives in Chester.
They didn't recognize the man in the sketch, but say they plan to hang it up it in the pantry, in hopes that someone may know him.

"We did show the picture around. People did recognize him as being a panhandler but did not know his name, unfortunately," said Rogers.

"It's a sad thing. This poor guy got hit on Thanksgiving Day and here we are in January and we still don't know who he is," said King.

Police also ran his fingerprints and nothing came up. Detectives say even just knowing his first name could be the break they need. 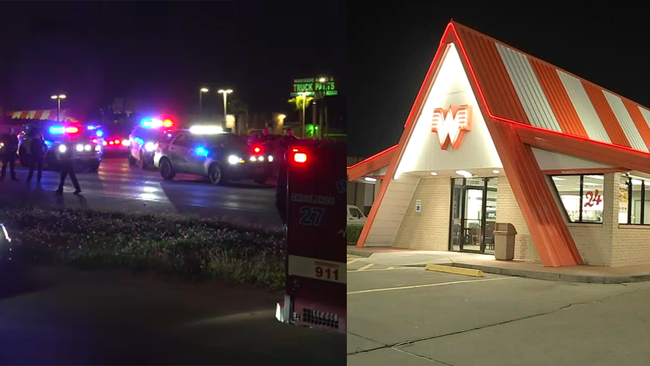 Accused flasher at Texas Whataburger gets killed by truck: Police 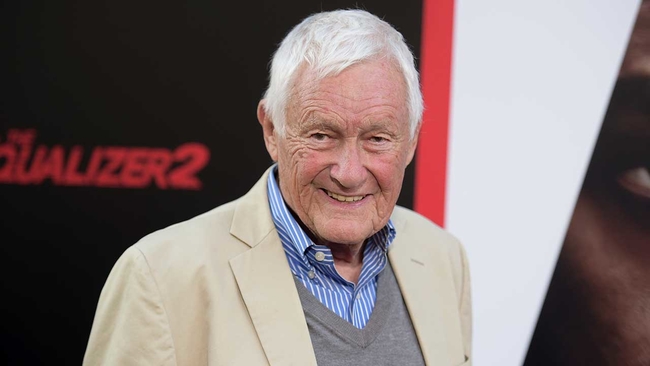 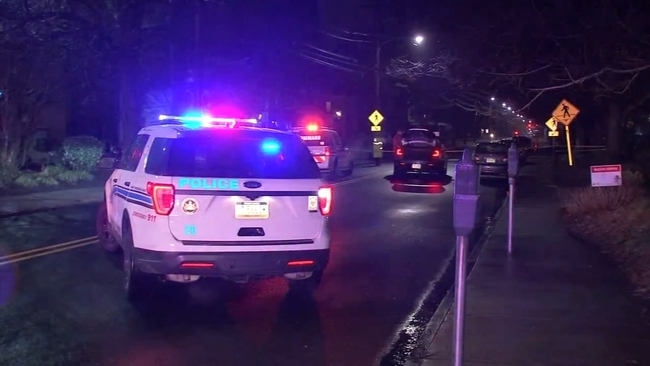