A fire heavily damaged a multi-story condominium building in Philadelphia's Old City section, and it's not the first time this building has burned.

OLD CITY (WPVI) -- A fire heavily damaged a multi-story condominium building in Philadelphia's Old City section, and it's not the first time this building has burned.

Firefighters arrived at 2nd and Letitia streets early Tuesday morning to find flames on the roof.

Action News caught up with resident David Moran as he pulled suitcases down Market Street containing the few belongings he was able to salvage from his 4th floor condo.

Many residents must move out while restoration work is underway. It's something David Moran knows all about: He lived in this building in August 2006 when a very similar fire did considerable damage. That blaze was blamed on careless smoking.

"What happened 10 years ago is exactly the same thing that happened: fire on the roof deck. Burned down into the units on the 5th floor. And I got all the water," he said.

Jung Park and her boyfriend live on the fifth floor.

"Honestly in five seconds it went from smoke to fireballs," Park said. 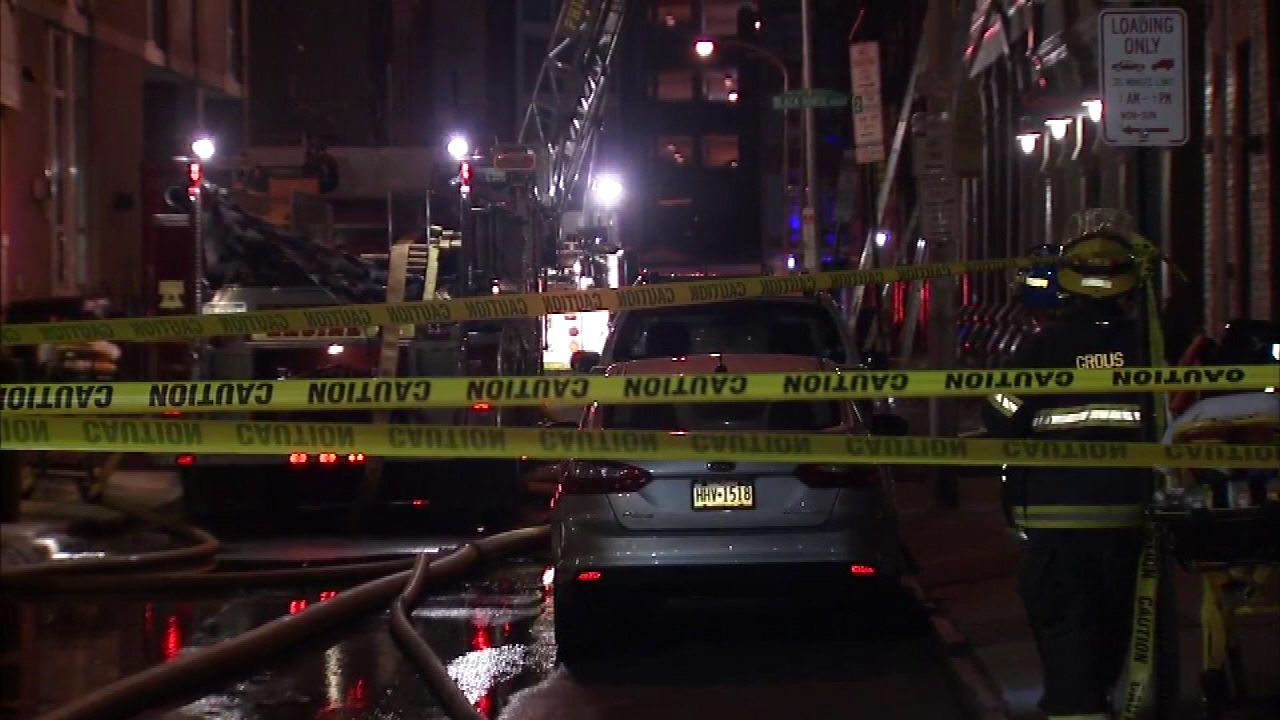 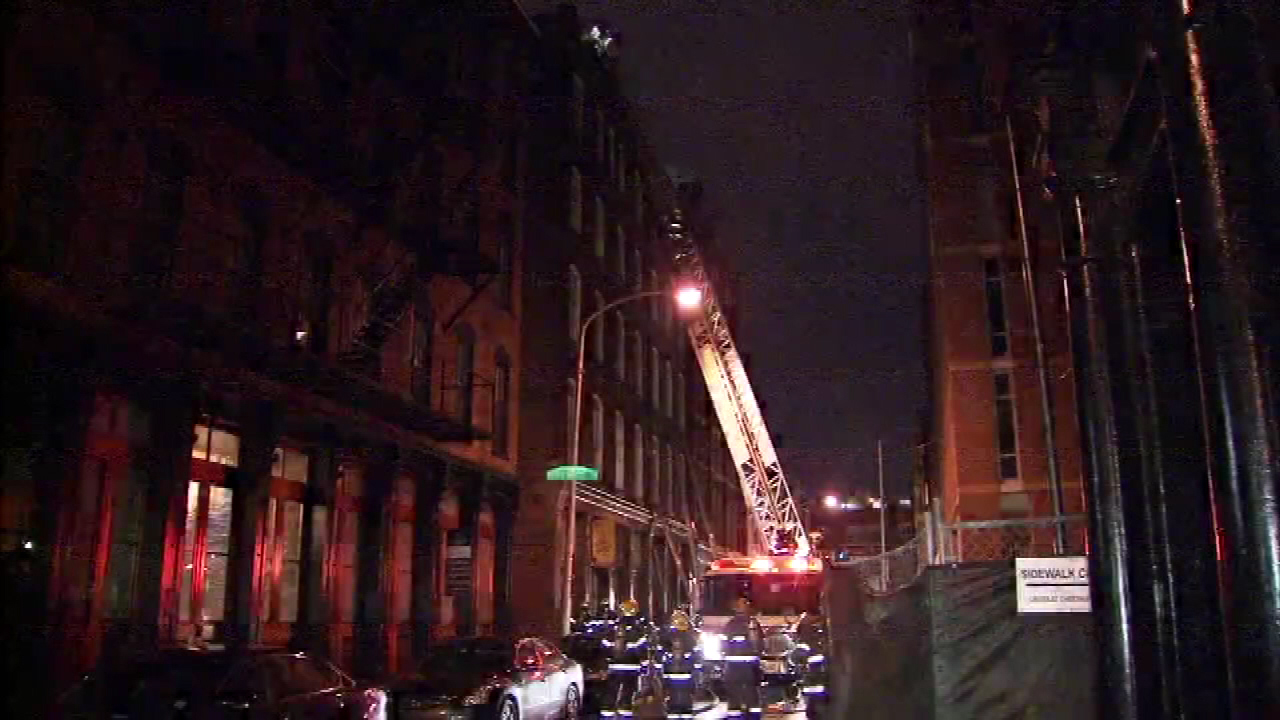 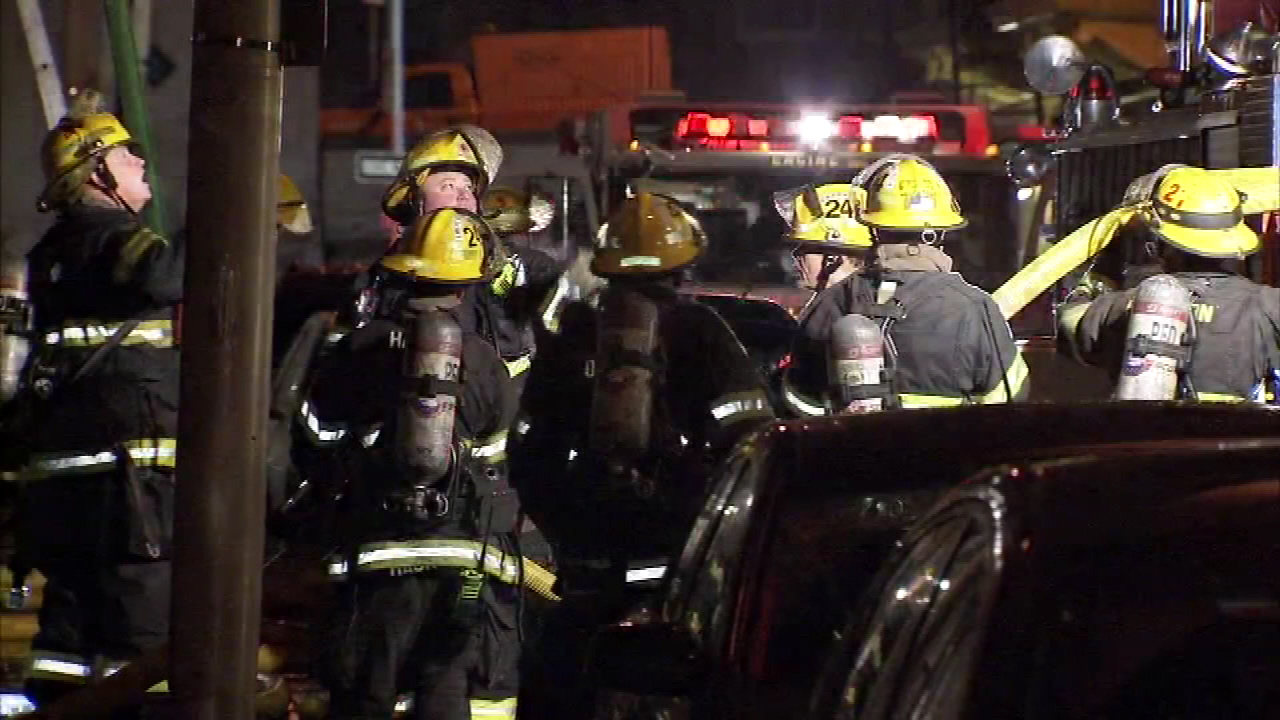 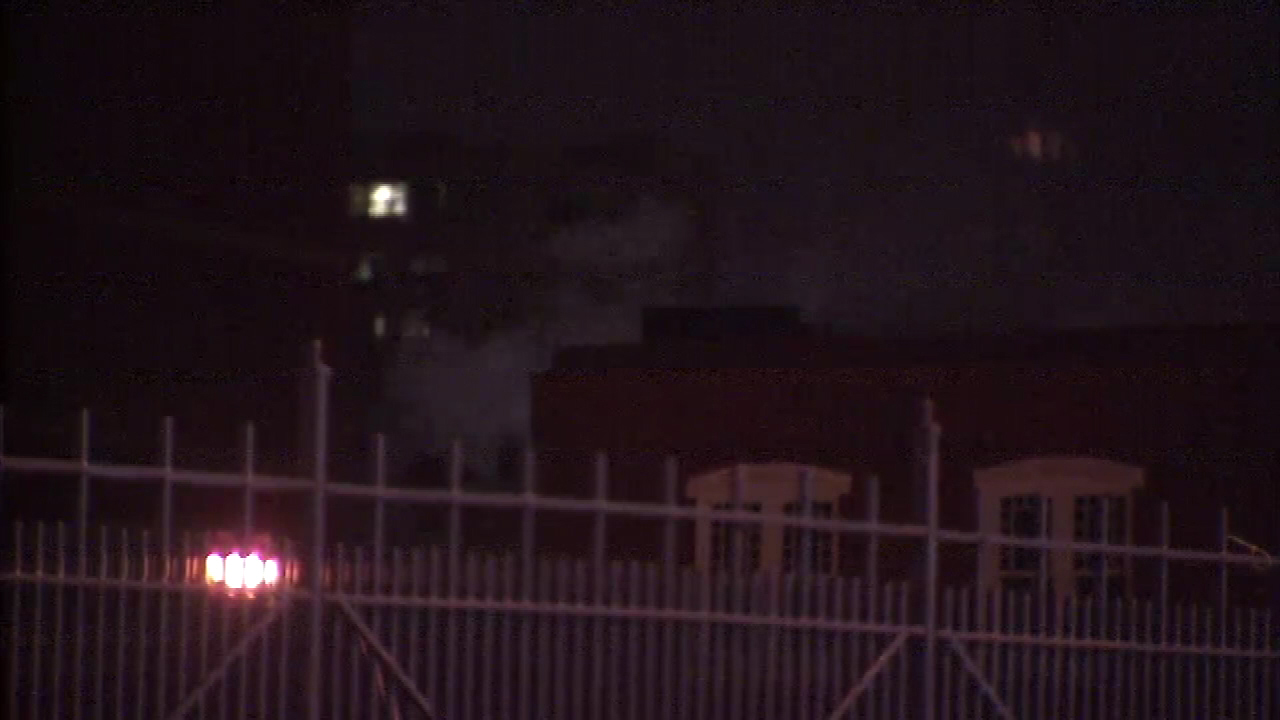 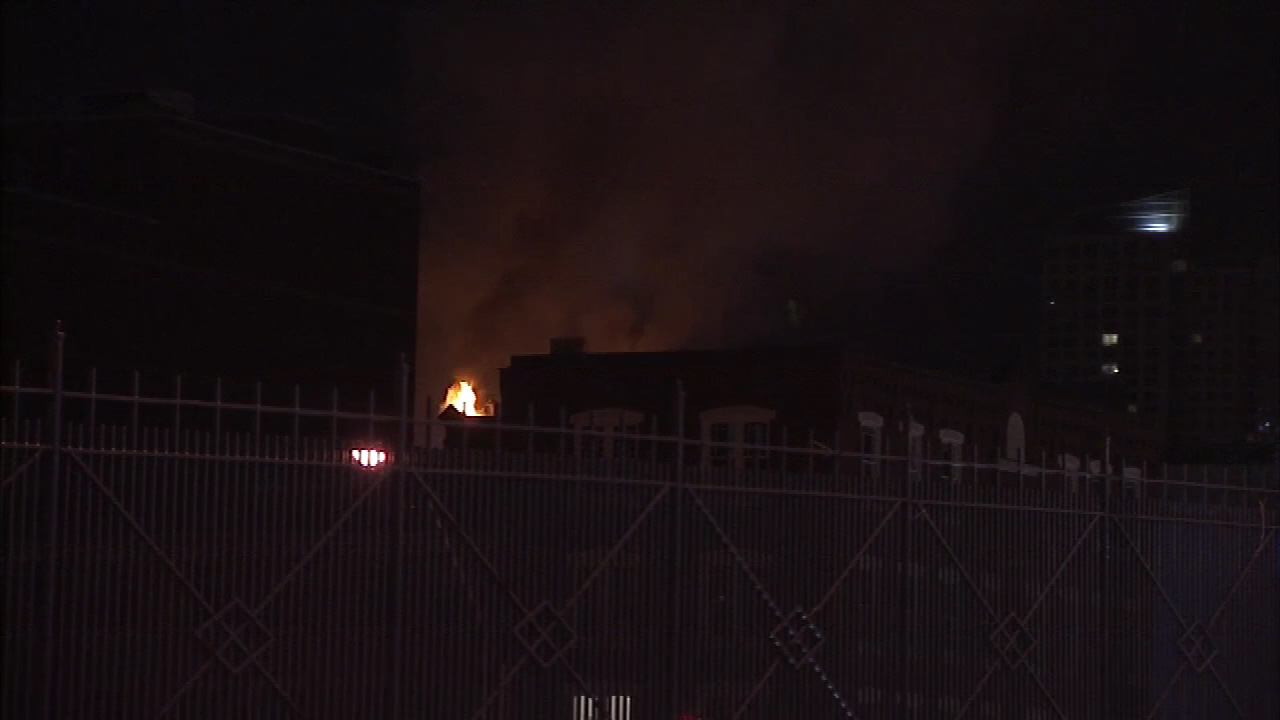 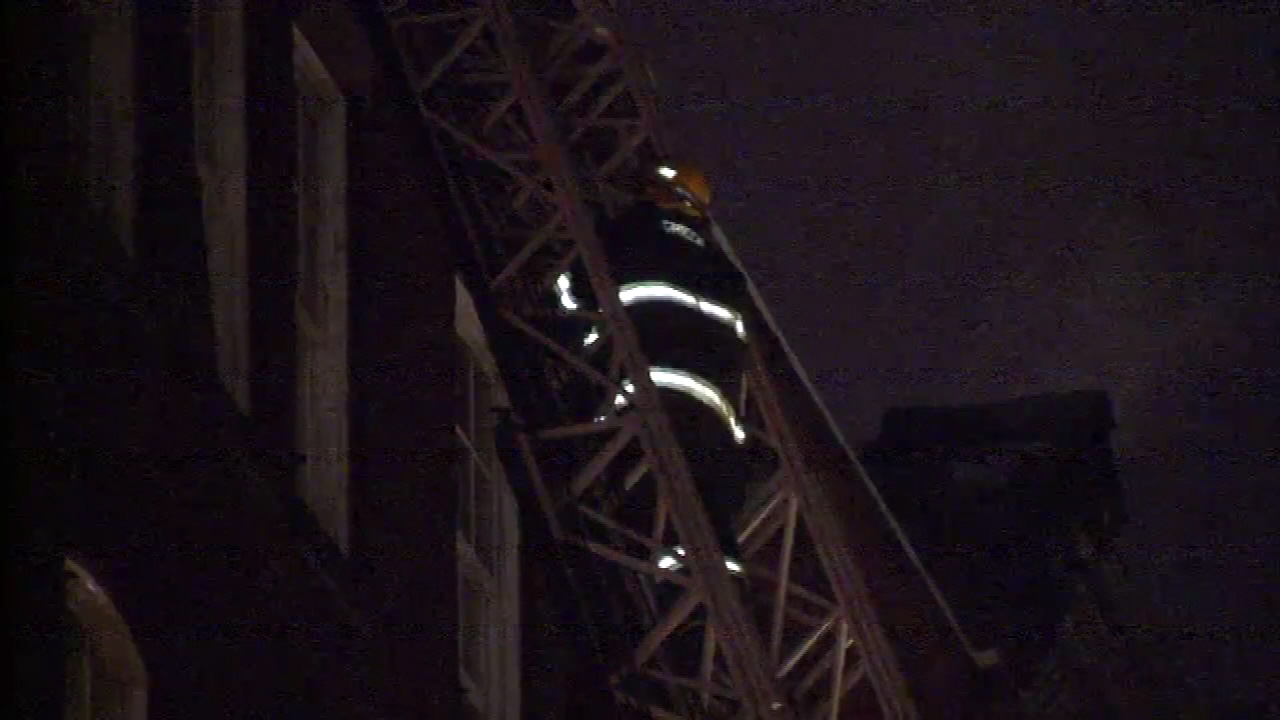 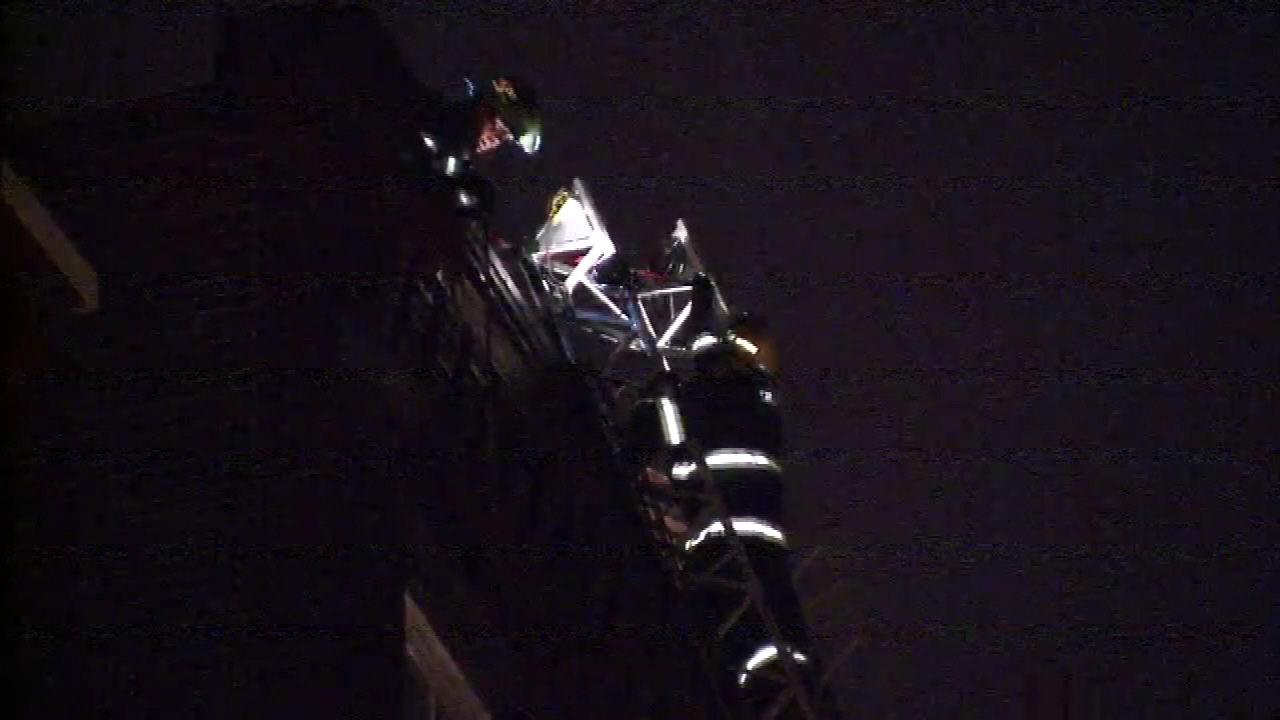 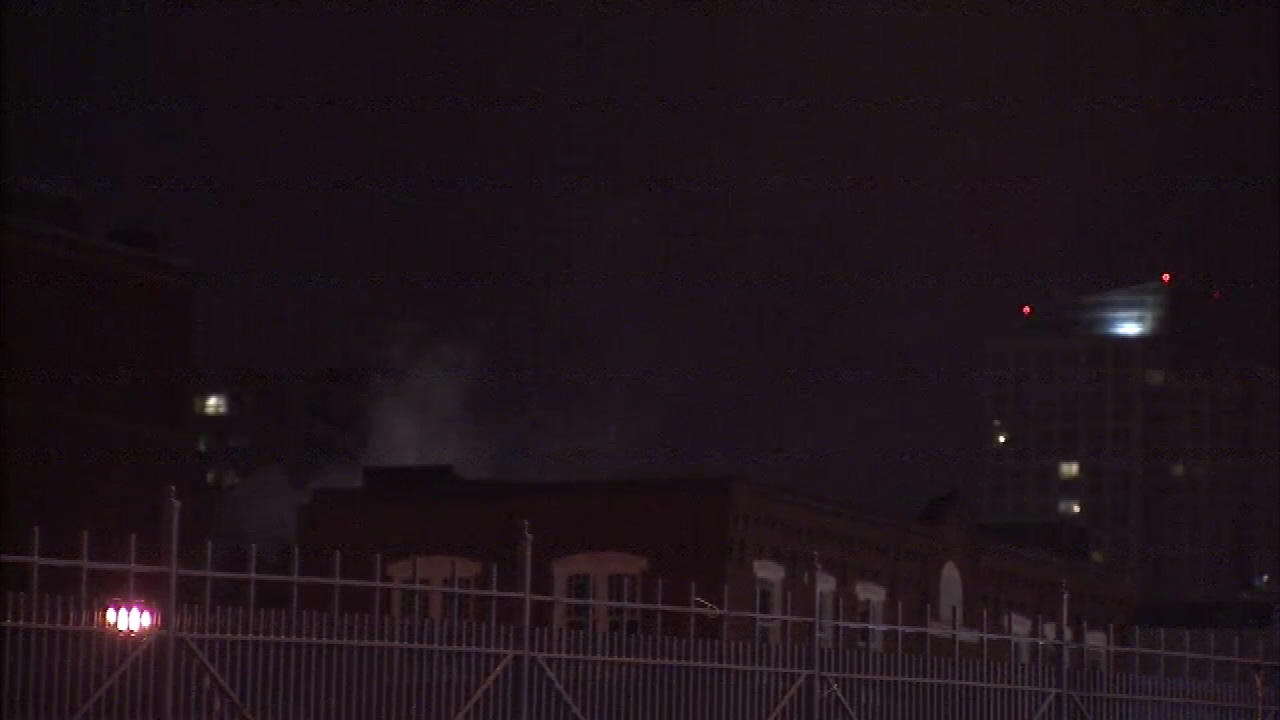 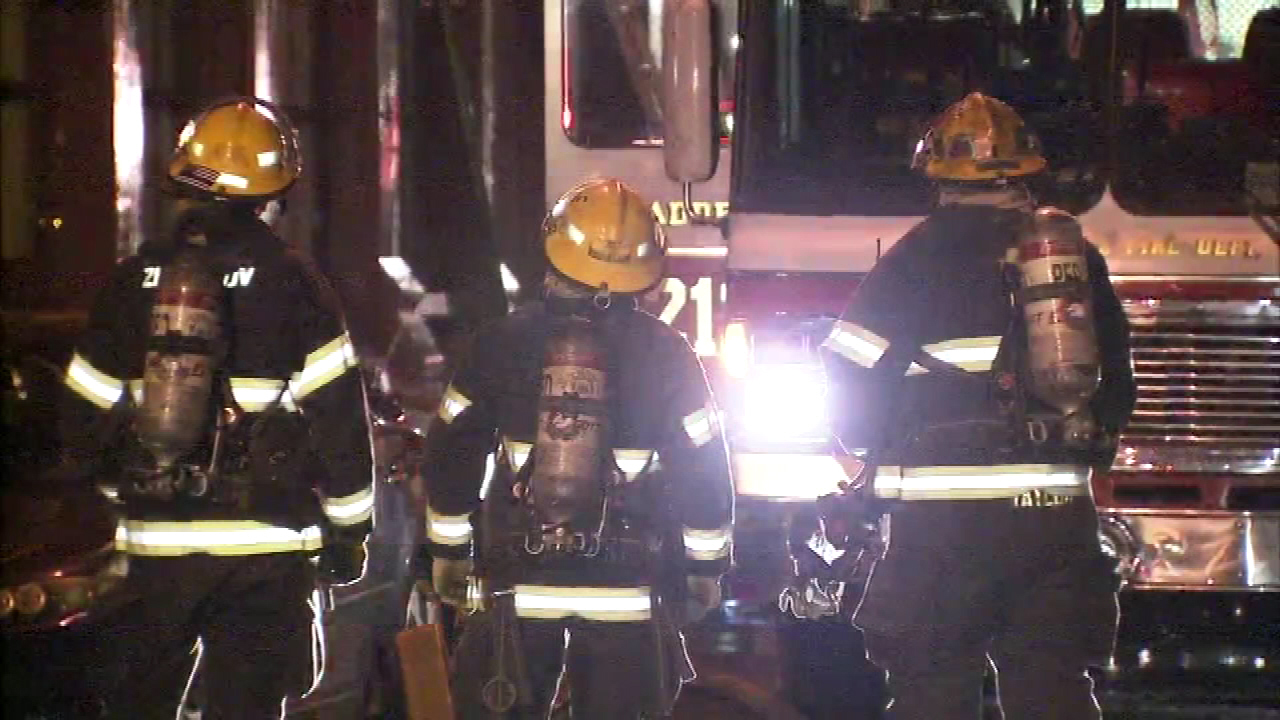 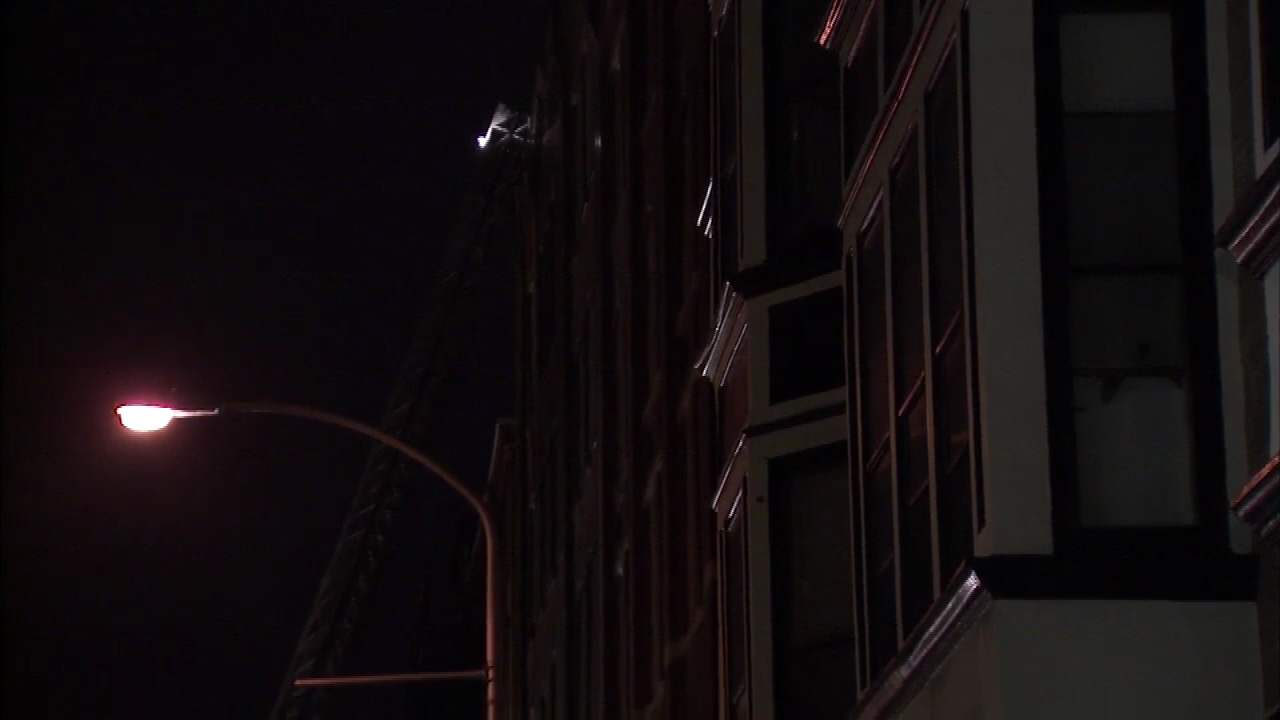 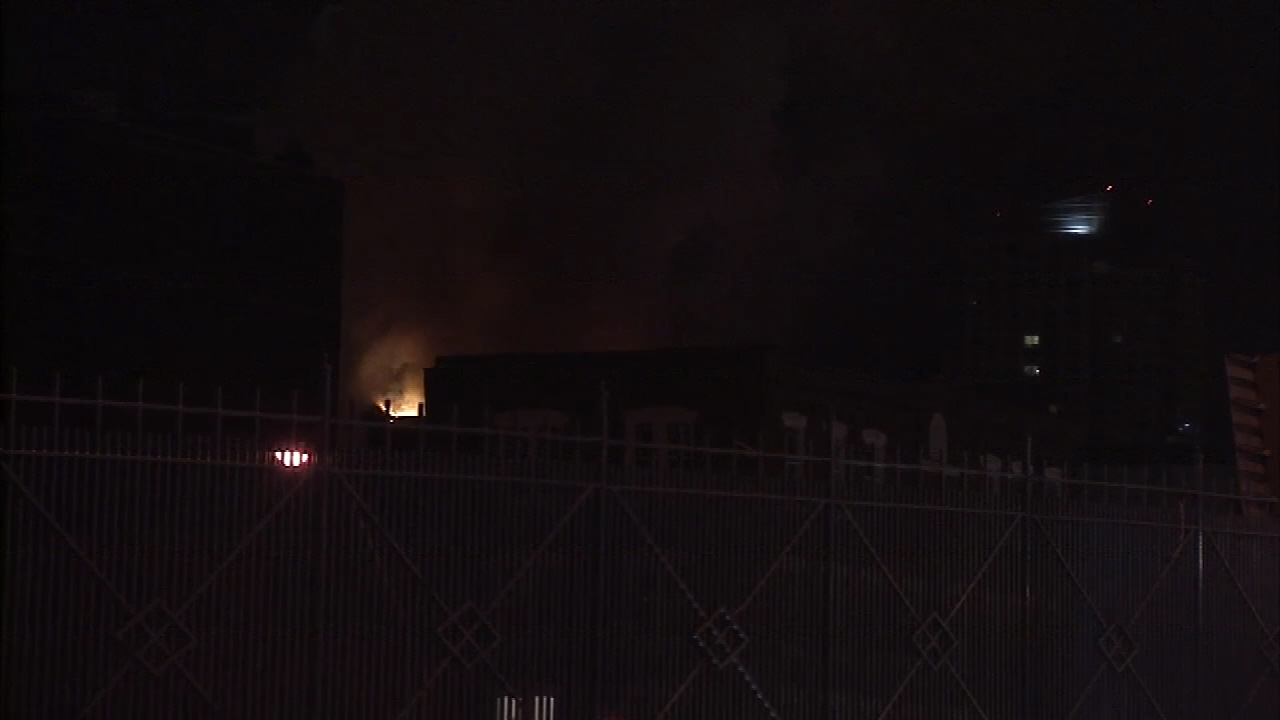 "The fire was reportedly on the fifth floor of the building behind me," Philadelphia Fire Commissioner Adam Thiel told Action News early Tuesday. "But several buildings are connected here so we're still finding hot spots and extinguishing fires on the roofs of buildings."

Several residents had to be evacuated. Some reported they didn't hear a fire alarm.

Instead, they said neighbors yelling and knocking on doors woke them.

"We heard somebody yelling outside from the street," said Andrew Pike. "We're on the 5th floor. I looked out the window. I could see the reflection of the window, it was above us. I grabbed my roommate and ran out."

The fire spread to at least three buildings. It took an hour to get it under control.

"This fire brought more than 25 fire apparatus and medic units (and) 60 people to the scene," said Thiel. "Rarely are we ever fighting a fire in just one building."

Firefighters reported hearing a fire alarm, but whether all the detectors were functioning is part of the investigation.

So are the cause and origin of the blaze.