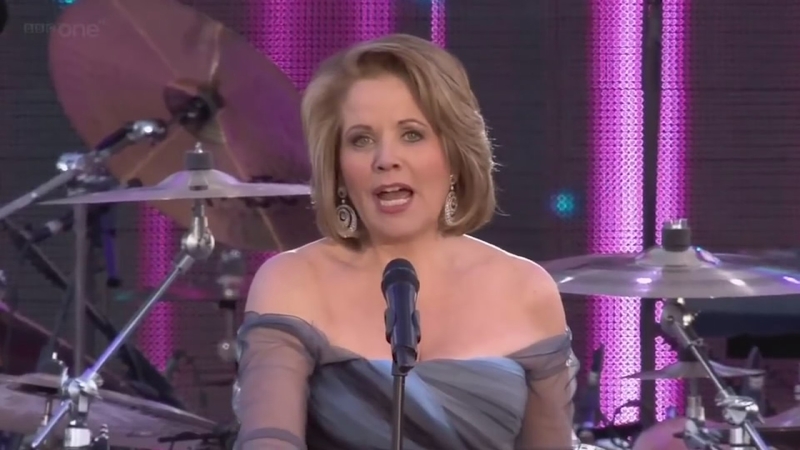 A world-renowned opera singer is coming to The Kimmel Center.

Grammy award-winning opera soprano Renée Fleming continues to grace opera stages around the world, and she's extending her musical reach with a series of recital concerts, including one in Philadelphia.

"Renée Fleming is probably the best known opera singer in the world right now," says Frances Egler, Director of Programming for The Kimmel Center for the Performing Arts.

Fleming began her career in the early 1980s while she was still a graduate student at the Juilliard School.

"Her voice is just an amazing beautiful instrument," says Egler, "It's a beautiful, almost like a dark tone sound, but it's really an amazing voice that really needs to be heard to be experienced."

Fleming has performed in more than 50 operas, including Mozart's The Marriage of Figaro and the breakout hit, Rosenkavalier, by 20th century composer Richard Strauss.

"She's the star of basically any opera stage you can think of in the United States," says Egler.

After being catapulted to opera superstardom, Fleming went on to perform with orchestras around the world, including The Philadelphia Orchestra, and she even sang The Star-Spangled Banner at the 2014 Super Bowl.

"She's the only opera singer to ever sing the National Anthem at the Super Bowl," says Egler. "She is the opera's Beyoncé."

On October 15, Fleming will take the stage for a solo performance, accompanied by a pianist in the Kimmel Center's Verizon Hall.

"She's really never had the chance to perform a whole solo concert by herself here," says Egler. "I think people will love it."

Her repertoire will feature beloved classics and a world premiere by Grammy and Academy Award-winning composer Sir Andre Previn.

"And this is something that's been written for her," says Egler. "To hear her live in recital, there's really nothing like it."

Fans who know and love her music can expect to hear a new sound from the familiar voice, what Egler says will be a mixture of original songs and original works. "It's a rare chance to see one of the best known artists performing today on a stage here in Philadelphia."