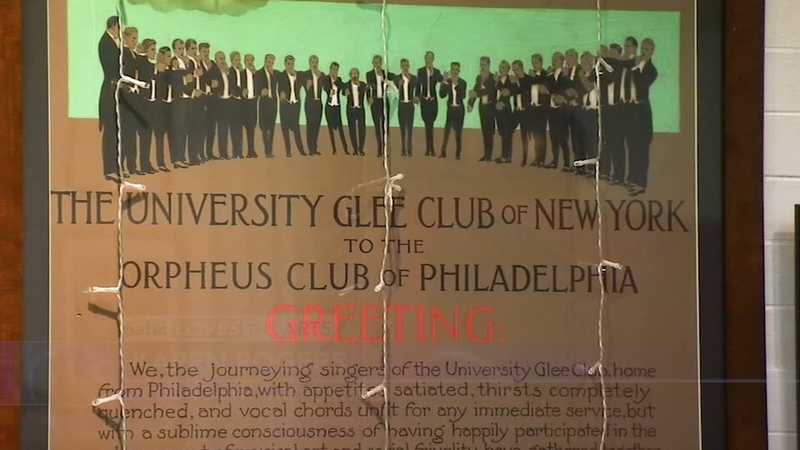 PHILADELPHIA -- The Orpheus Club of Philadelphia is celebrating its 150th season of traditions.

The club is among the longest, most continuous all-male choruses in the United States.

Since 1872, the club has strived to entertain and serve the community.

The club has 80 active members of all ages.

They perform three annual concerts during Christmas, mid-winter and springtime.

Each year they also put on a theatrical, musical revue at their clubhouse called The Revels.

To attend concerts and shows, you must be a member.

The singing membership allows you to attend rehearsals and eventually audition with the conductor.

And if you just like to listen, you can become an associate member.

Associate members get tickets to the three main concerts and the Revels show and can bring guests with them.

Their upcoming Spring Concert is Sunday, May 14 at the Devon Horse Show Arena.