The faith leaders across the country are calling on Congress to pass voting rights legislation.

Pastor Willie Francois is on a hunger strike. He is joining dozens of faith leaders across the country In a call for voting rights.

But, one day before, he wasn't sure he'd make it all the way through.

"Just talking about my fatigue," he said of his conversation with another faith leader on Saturday.

Francois is fatigued because, for the past five days, he hasn't had any solid food. He's relied on things like broth and smoothies for nourishment because Francois is on a hunger strike.

Francois is joining dozens of faith leaders across the country in a call for voting rights.

"We put our bodies on the line for this nation. It's a way of waging a non-violent love revolution," said Francois.

The group Faith for Black Lives organized the hunger strike. It began on January 6, which was also the one-year anniversary of the Capitol insurrection. The hunger strike won't end until January 17, which is Martin Luther King Day.

"Congress has to do something transformative and something forward-thinking around voting rights," said Francois.

The faith leaders across the country are calling on Congress to pass voting rights legislation to combat laws in a growing number of states that they say amounts to voter suppression disproportionately affecting people of color.

"It's everyone's right to have the opportunity to vote," said NAACP Philadelphia Branch President Catherine Hicks. "I think these voter laws are designed to eliminate certain people from voting."

Republicans in D.C. have used filibusters to stop previous attempts to pass voting legislation. Democratic Pennsylvania Congresswoman Mary Gay Scanlon is among the lawmakers pressing for voting rights legislation to pass. She issued a statement which says in part:

"The fight for the right to vote has never been straightforward or easy - generations of Americans have given blood, sweat, and tears to secure this sacred right. In recent years, as some states have worked to modernize voting systems and make it easier for ALL eligible voters to exercise their right to vote, we've seen others enact new restrictions that make it more difficult for some Americans to vote. This is why action to protect voting rights is needed - at every level of government - right now."

"Enough is enough," said Evans to Action News. "Let's get this thing passed."

With another week to go on his hunger strike, Francois is feeding on faith, which he and other faith leaders hope will send a message

"I have faith," he said. "Faith in God, faith in humanity and faith in democracy."

Have a story idea for our Race and Culture team? Let us know here: 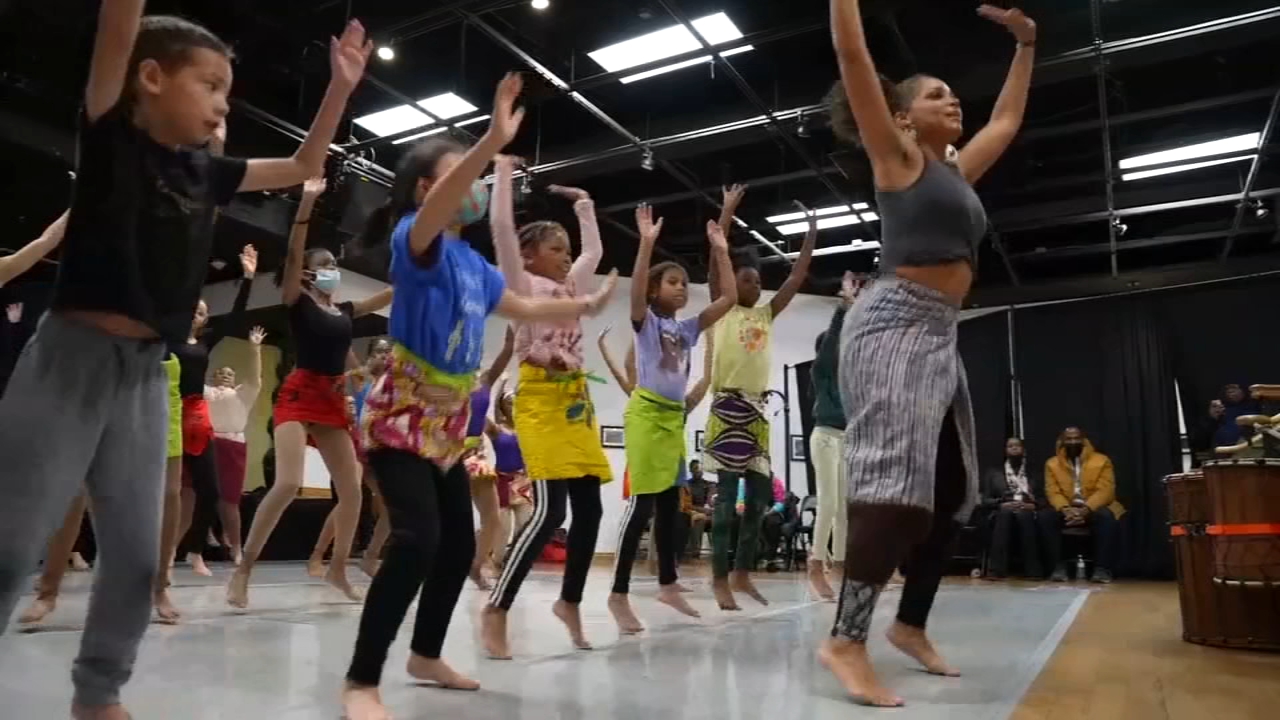