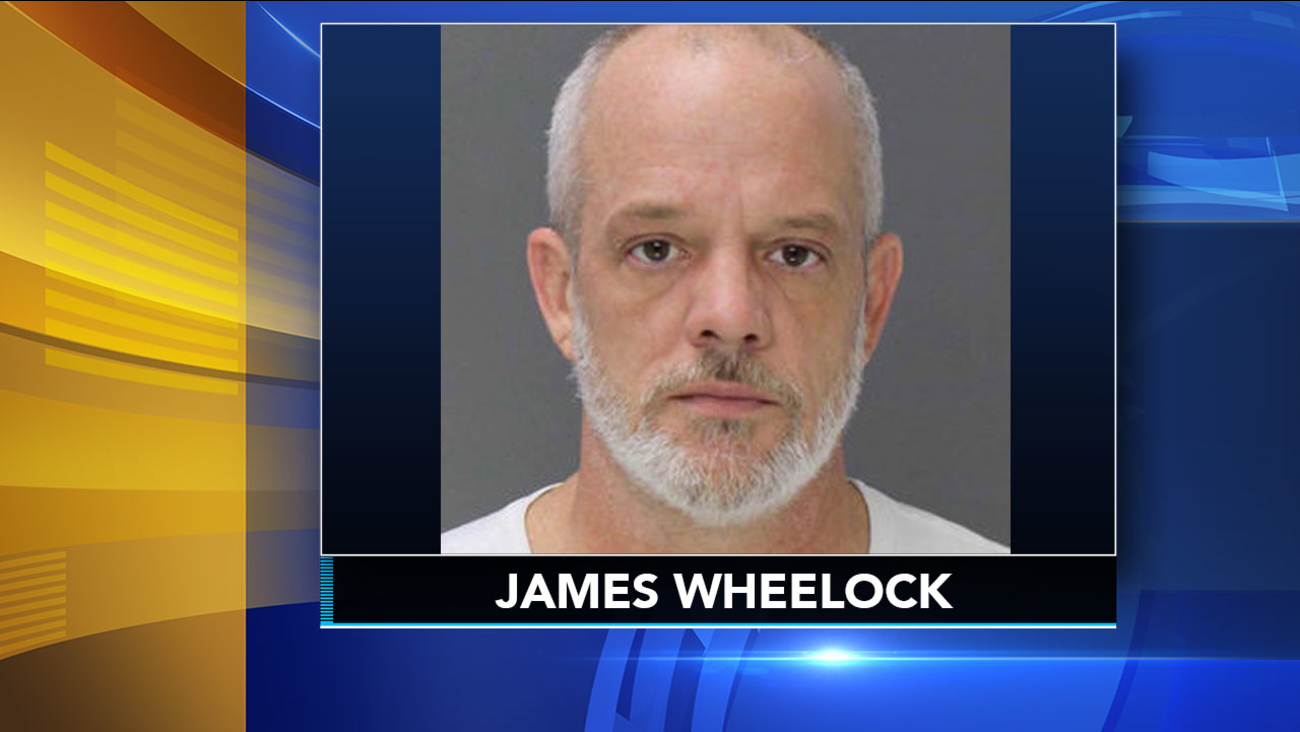 According to the district attorney's office, a witness provided two incriminating images taken from Wheelock's phone.

Along with the dozens of additional images, investigators also allegedly found messages between Wheelock and another person about a desire to sexually assault a 7-year-old child and an 8-month-old baby.