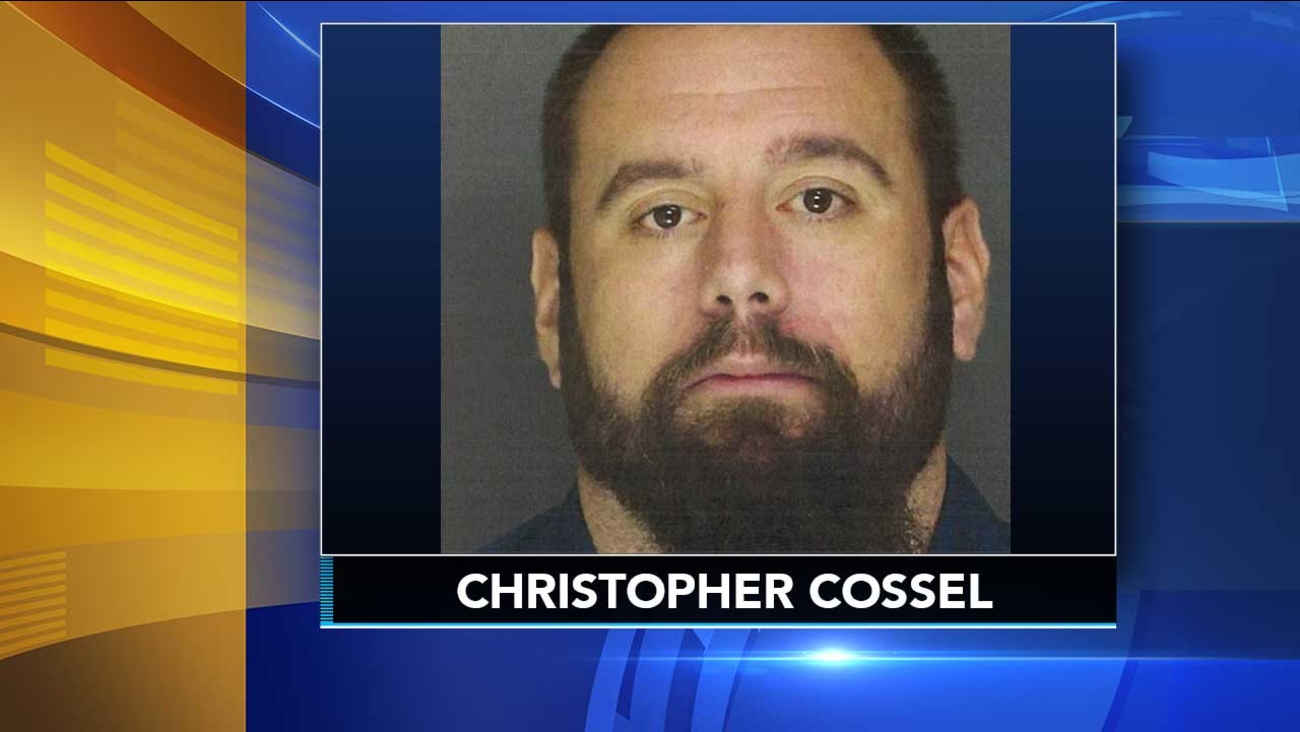 UPPER POTTSROVE, Pa. (WPVI) -- A Pottstown, Pennsylvania man has been charged with shooting at another driver in a road rage incident that spanned two counties.

Christopher Cossel, 31, was charged this week with aggravated assault and other offenses for the incident on September 22.

The Montgomery County district attorney's office said there was an initial encounter near North State Street in Upper Pottsgrove that morning.

That was followed by an incident on Route 100, in which Cossel allegedly used his minivan to try and sideswipe the other driver's car.

That driver was able to avoid a collision.

Then, at the intersection of Route 100 and Township Line Road in Berks County, Cossel got out of his vehicle and fired at least one shot from a semi-automatic gun.

That gun has been recovered, investigators say.

Cossel was arraigned on Thursday and is being held on $99,000 bail.