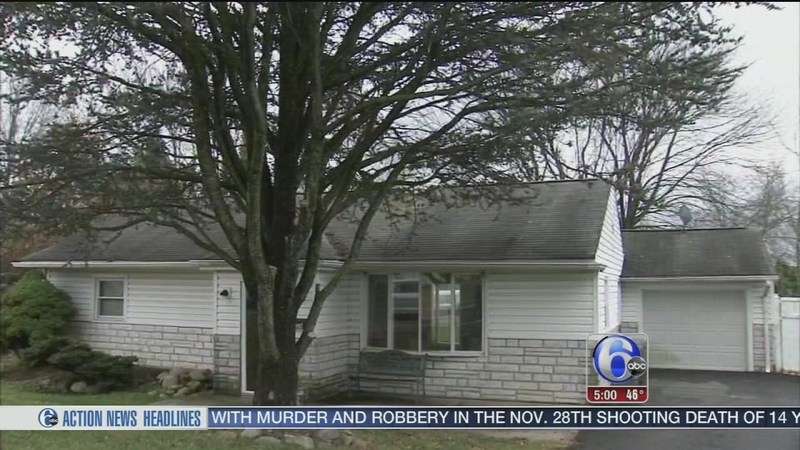 FALLS TWP., Pa. (WPVI) -- The nationwide heroin epidemic is being blamed for yet another death in Falls Township, Bucks County.

Police responded to a home on Chelsea Place around 6 p.m. Tuesday for a report of a heroin overdose.

This was the 12th reported heroin overdose in Falls Township over the past 11 days, and the fifth heroin-related death over that same stretch.

Lt. Henry Ward of Falls Township Police said as the epidemic escalates, there is now no such thing as a "typical" drug addict.

"There has been black, white, rich, poor, young, old. We had a 62-year-old subject overdose in the beginning of the year. That was the oldest. Our youngest so far this year was 14," he said.

This is not limited Falls Township. Just this past weekend, nine people died of heroin overdoses in the Kensington section of Philadelphia.

Authorities are now working to see if these recent deaths in the city, and in Falls Township, could possibly be linked to a common drug dealer who may have concocted an exceptionally lethal batch of heroin.

But Bucks County District Attorney Matt Weintraub says the most frustrating part is even if there is one person responsible for all the people who died over the past two weeks, and that person is arrested and convicted, the problem will still be no closer to a resolution.

"Whenever we take one drug dealer off the street, there's a couple more to take their place. We need a cultural, paradigm shift here. We have to address this wholesale, attack it like it is an epidemic," Weintraub said.