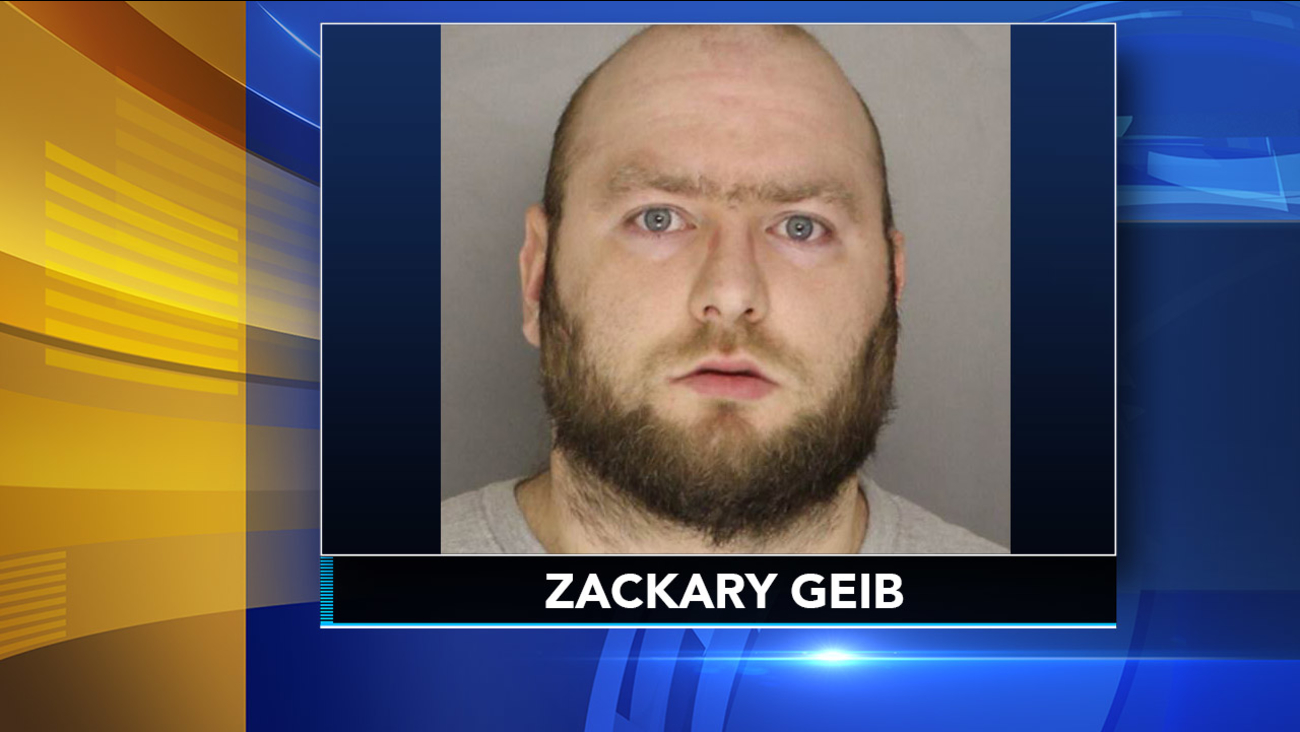 Zackary Geib, 28, was arrested following the execution of a search warrant on his home in Schwenksville, Pa.

The IP address of the computer that was used to post the image was tracked to Geib's home, investigators say.

According to the criminal complaint, Geib told detectives that he had viewed images of child pornography on his computer while intoxicated, and said he was the only one who used that computer.

Geib's computer was seized during the search, and authorities allegedly found more than 3,000 explicit images of child pornography, including at least 1,000 images of girls as young as three years old.

Some of the images showed children in sex acts adult men, each other, and with animals, according to the criminal complaint.

Geib was arraigned on Tuesday and was released on $100,000 unsecured bail.