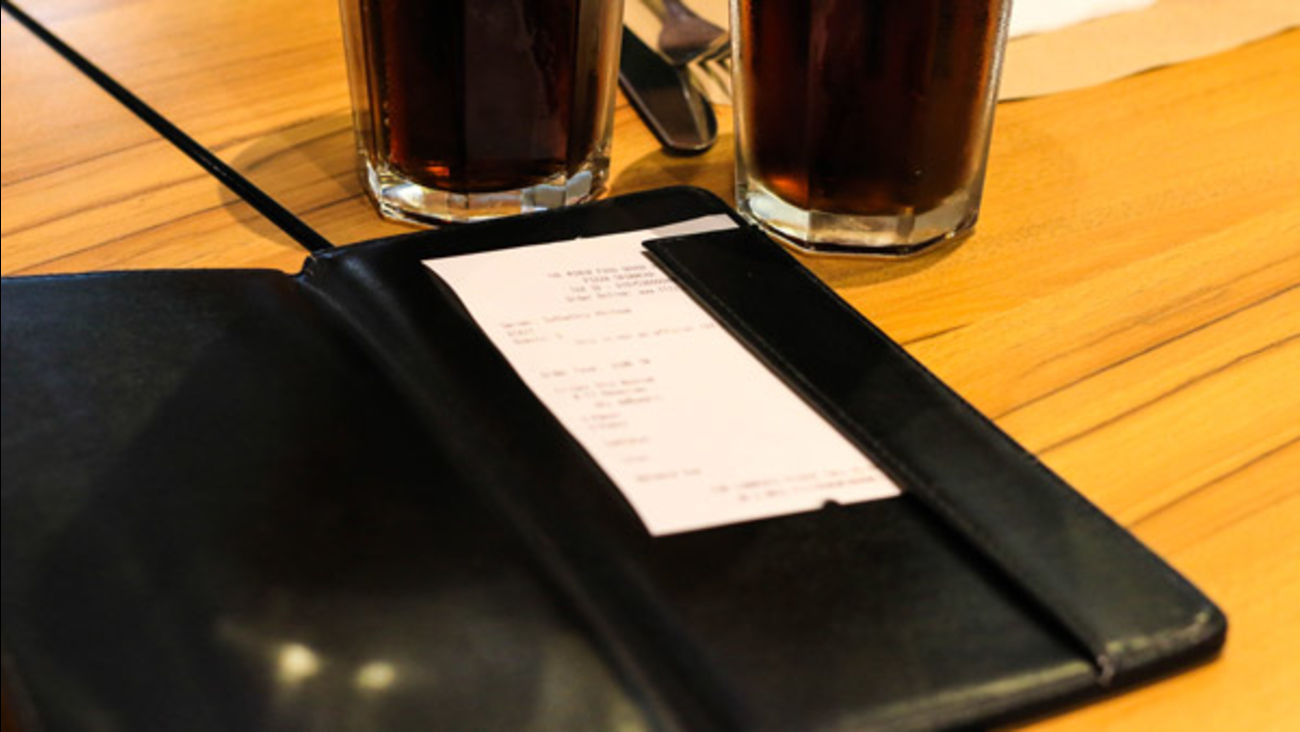 A Pittsburgh man has been arrested after police say he called in a false bomb threat to try and get out of paying his restaurant bill.

WPXI-TV reports 40-year-old Barry Clapperton faces charges that include threats to use weapons of mass destruction, public drunkenness and false identification to police.

A witness says Clapperton tried to leave multiple times without paying for his meal at Primanti Brothers. Police were called to the scene, and another person paid for Clapperton's bill.

Police say they were about to let the man leave when bomb threat was called in to a nearby restaurant. Authorities say they used a stun gun to subdue Clapperton after he ran from the restaurant.

Police say Clapperton acknowledged he called in the false threat to create a distraction.