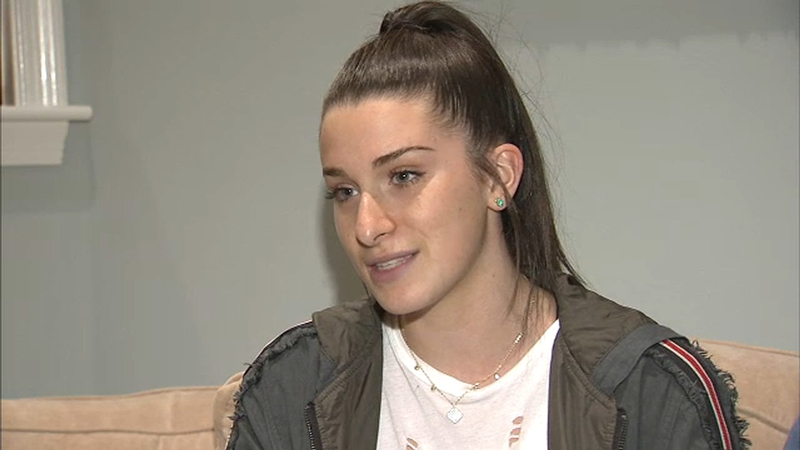 EAGLEVILLE, Pa. (WPVI) -- One local teenager has created a way to help a Jewish refugee settlement agency that officials say was an online target for the accused Pittsburgh synagogue shooter.

Suspect Robert Gregory Bowers was reportedly obsessed with the organization called HIAS. With 18 affiliate offices, the headquarters for HIAS Pennsylvania is located in Center City.

"Here we are, here's a lone gunman who blames Jews for crazy things that are simply not true," said Miller-Wilson.

Since its founding, HIAS Pennsylvania, formerly known as the Hebrew Immigrant Aid Society, has helped refugees from 116 countries who are fleeing violence or persecution. It is one of nine groups that contract with the state department to resettle them here in the U.S.

A Methacton High School senior in Eagleville horrified by the tragedy and the suspect's hatred toward HIAS wanted to make a statement of change. 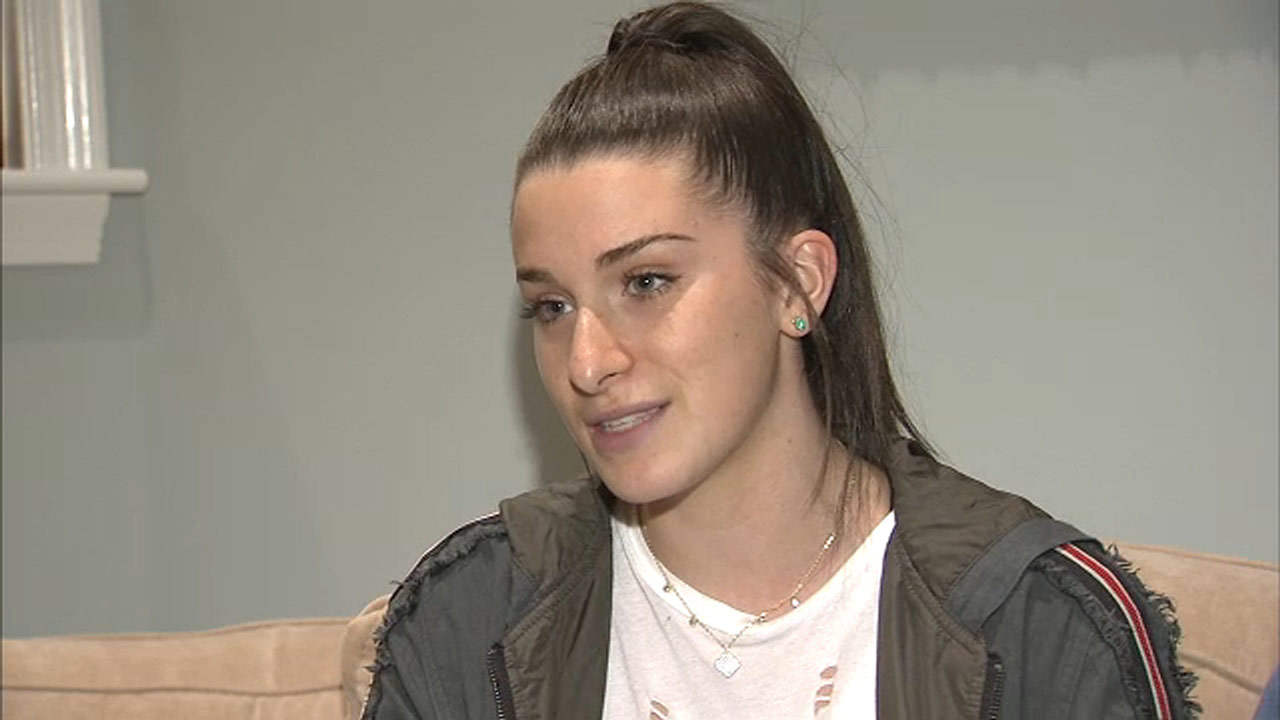 "I had this idea to create these necklaces that could be wearable in a wearable statement of change, so I ran with the idea," said Gracie Silverstein.

She's having a company make the necklaces with the words, "Stronger Than Hate" in Hebrew. They cost $36 for each of them. Silverstein will give the profits to HIAS. 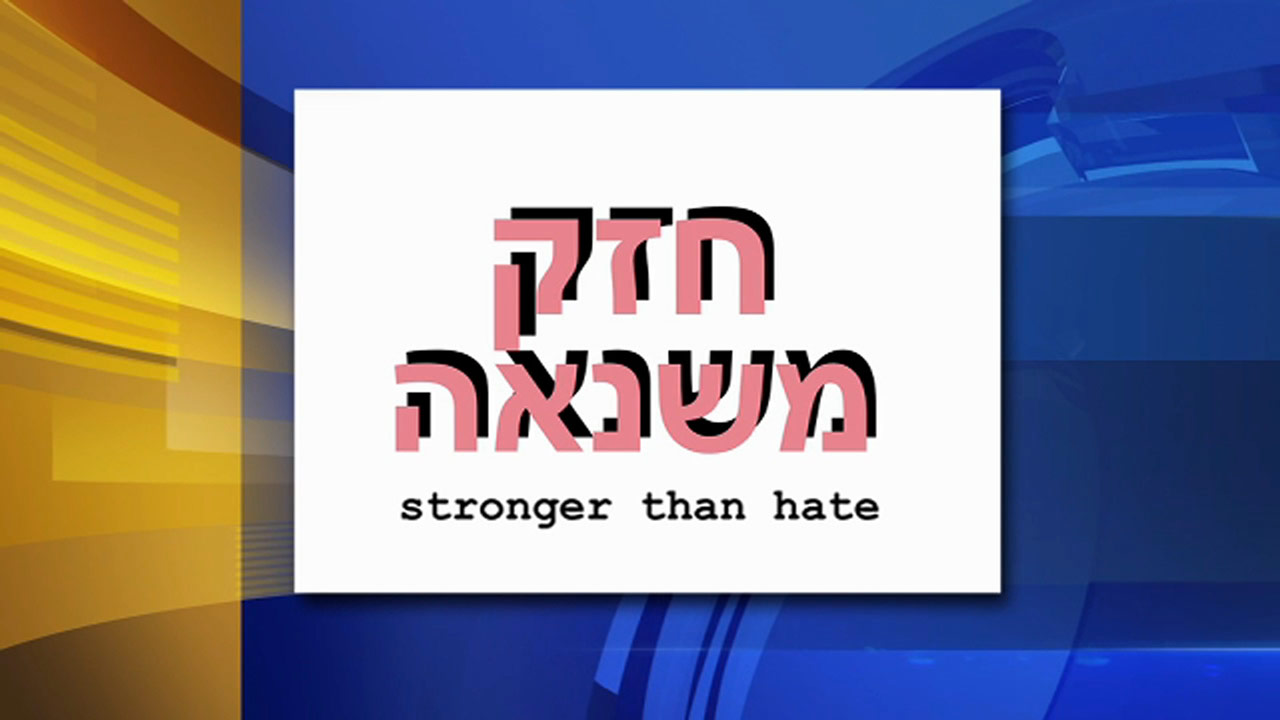 "I read their mission and originally sympathize with what they were doing and thought it was a perfect connection in something that I could relate to," said Silverstein.

She continued, "It was an instant hit on Facebook and had a ton of shares and I shared it to Instagram and it blew up from there."

Miller-Wilson says they are gratified by all of the support they've been getting from around the world.

"And to see the engagement from a senior in high school on this level is so moving, and really, it's the kind of silver lining to a tragedy like this," Miller-Wilson said.

So far, Gracie Silverstein has had over 450 orders for the necklaces. She says people can order them through the close of business of Friday through the Congregation Beth Or Facebook page.